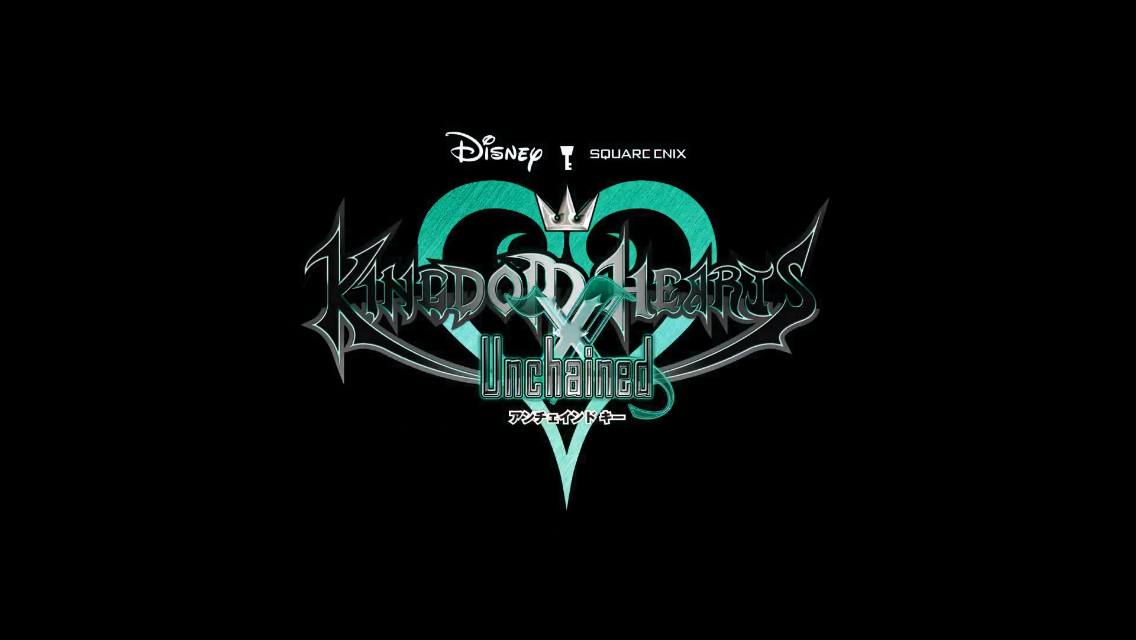 Translations can be found below, thanks to goldpanner!:

-A Message From The Director-

An event that has been spoken of many times so far: the Keyblade War.

Players can personally experience the story leading up to it as a character in the world of KH by becoming a Keyblade Wielder in Kingdom Hearts χ[chi] for PC browsers, which is currently in-service, and now in Kingdom Hearts Unchained χ.

First, so that you may grow as a Keyblade Wielder, we have prepared 200 main quests for you.

These main quests are added every month, so please continuing to clear them and come closer to the truth about the Keyblade War.

In the preceding Kingdom Hearts χ[chi], this month we will approach a development story-wise.

We will approach that development in Kingdom Hearts Unchained χ too anyway, but I think you will come even closer to the truth when the two χ's overlap.

We have plans to add various content in the future in order for you to enjoy a rich in variety, KH-esque game, so I hope that you will stay with us for a long journey.

The latest information is currently being announced as necessary by the people managing the official twitter. They are not answering questions, but I do recommend following them. I also appear there to give informal content, on the rare occasion.

Regarding main quests, we plan to add 50 stages each month until around Jan 2016.

Even on weeks that a new main quest isn't added, we will aimi to update with things each week for everyone to enjoy, such as additional incredibly challenging event quests.

The Coliseum and Raid Bosses will be renewed into new seasons at the start of each month.

Each new season will see some adjustments when it begins, so that you may push yourselves to aim higher each month and feel the joy of working together.

We still can't give details, but we are planning to add a very large function once it becomes necessary for added stages. Also, we plan to add events and avatar items that match with the season of the year.

Other than that, we aim to improve the quality of the game by adding highly-requested improved functions and features that are even more useful.

We look forward to your continued support of Kingdom Hearts Unchained χ.