Our team's Ryuji has translated this article's information from the official Kingdom Hearts Dark Road Japanese Twitter account that's acting as a temporary news avenue for the upcoming mobile title.

In Kingdom Hearts Missing Link, there are two ways to control your player: GPS Mode and Pad Mode.

In GPS mode, your character moves as you walk around and change your GPS position. You can obtain AP from battles and you can also enable "Hands-Free Mode", where battles are automatic.

In Pad mode, your character moves by using a pad on your screen. In this mode, AP is required for battles and obtaining treasure chests.

Secondly, the content scheduled for the closed beta so far has been listed below:

New Kingdom Hearts Missing-Link screenshots are viewable via our gallery below:

Our team's Ryuji has translated these images as well: 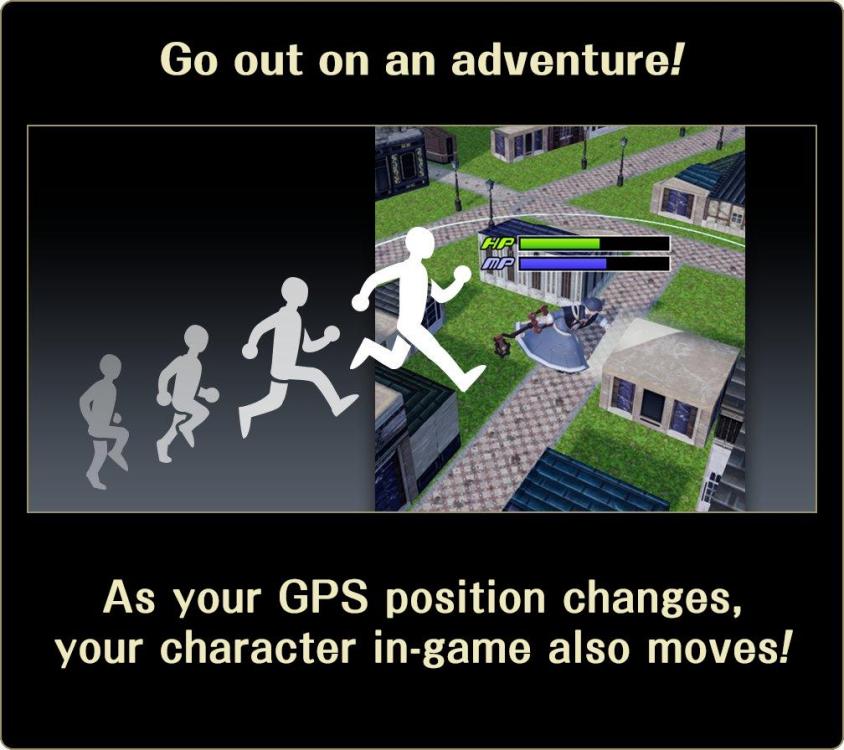 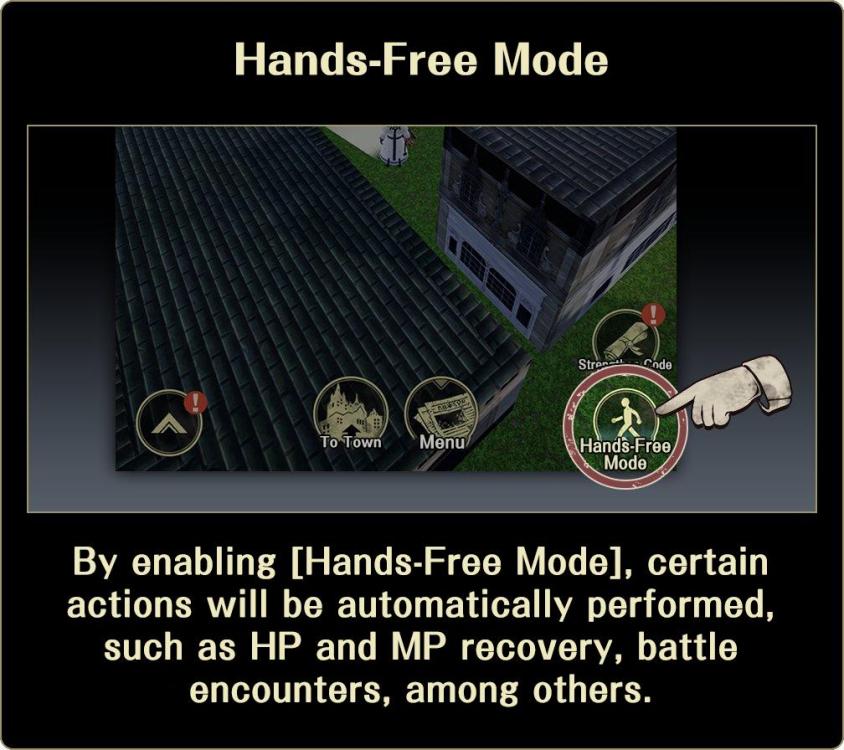 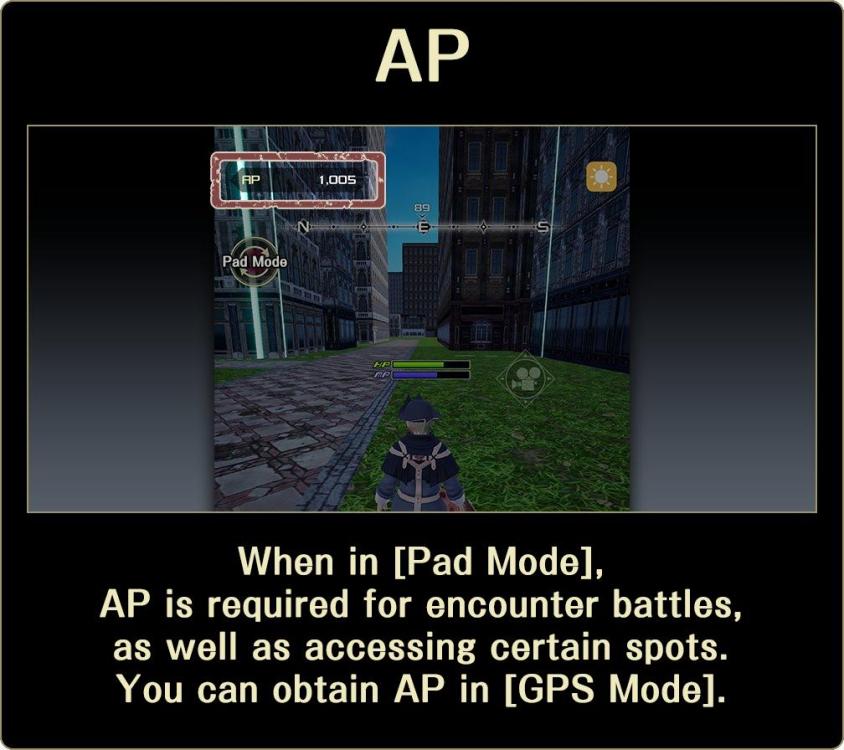 Lastly, it's worth emphasizing that this beta period will last until January 18th, 2023, and information for the foreseeable future will be announced via the Kingdom Hearts Dark Road Japanese Twitter account.

In case you missed it, check out the latest artwork for the title and the mysterious symbol shared in a tweet.

"There are Area Enemies and Area Bosses that "rule" certain parts of the world. Defeating an area boss will liberate it, and you can teleport to the coordinates where the boss was for a discounted AP price!"

Our team's Ryuji has translated the images, viewable below: 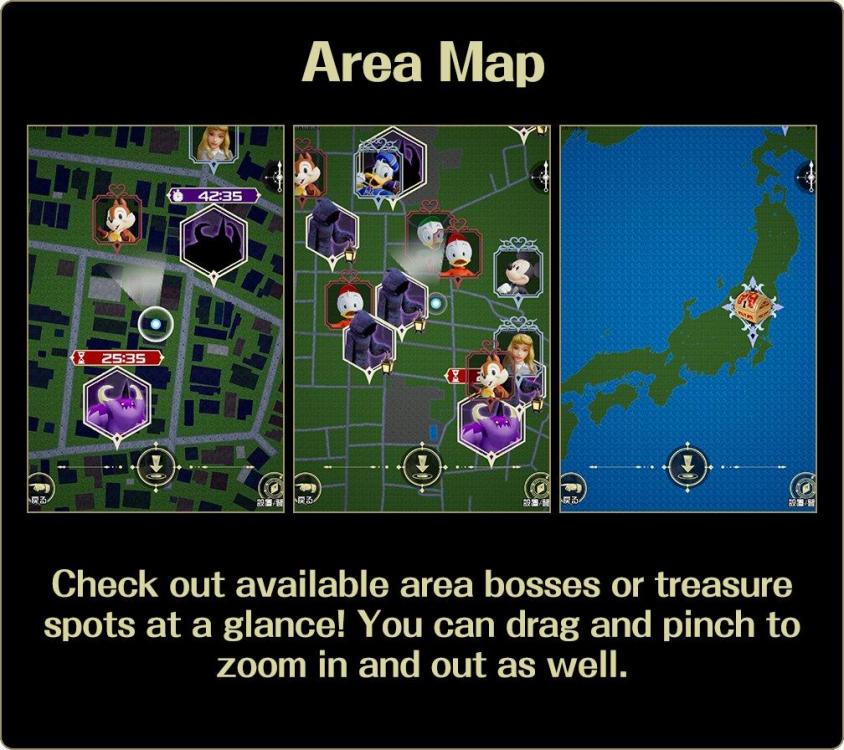 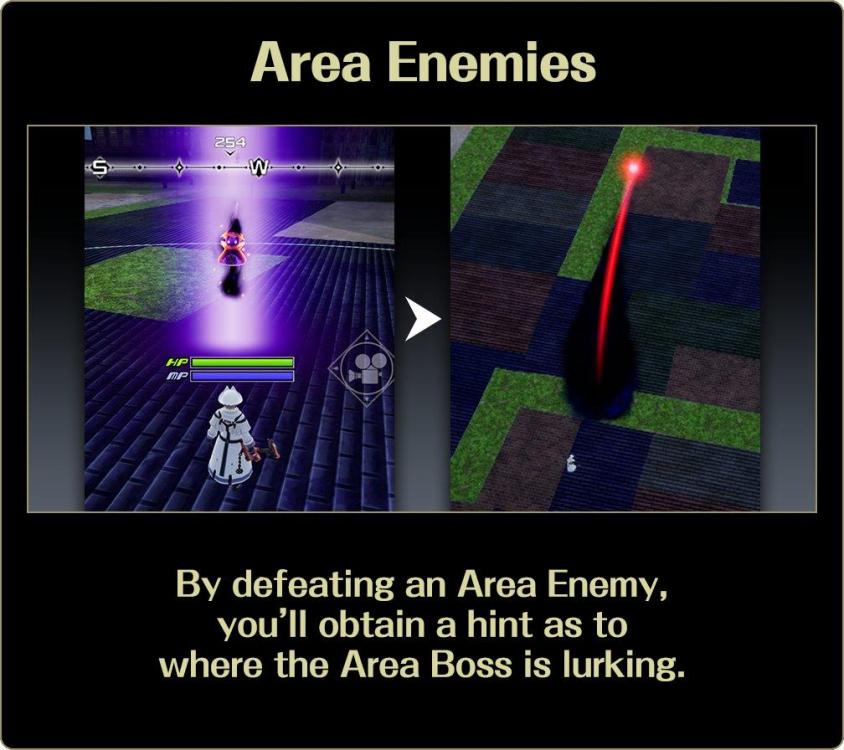 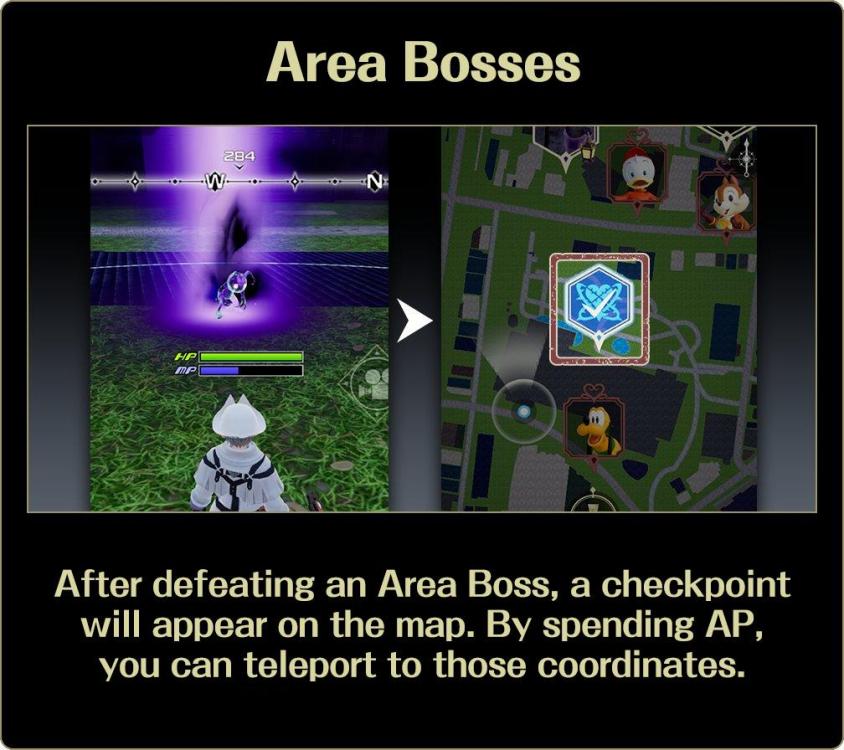 Our team's Ryuji has translated the following the information:

There are two types of Keyblades: Close Combat and Ranged.

Close Combat-type Keyblades allow for stronger attacks but possess a higher risk as they require you to get close to the enemy. Ranged Keyblades, on the other hand, will enable you to chip away at an enemy's health from afar safely.

You can view the new screenshot released alongside this information via our gallery below, as well as an edited version with English text:

UPDATE 1/15/2023: Character customization was highlighted in a new tweet and screenshot, translated below via our team's Ryuji:

In the Fitting Room, you can customize your avatar's appearance! Change up your clothes, coloration, accessories, and more! Look forward to the detailed avatar maker when the game officially releases! 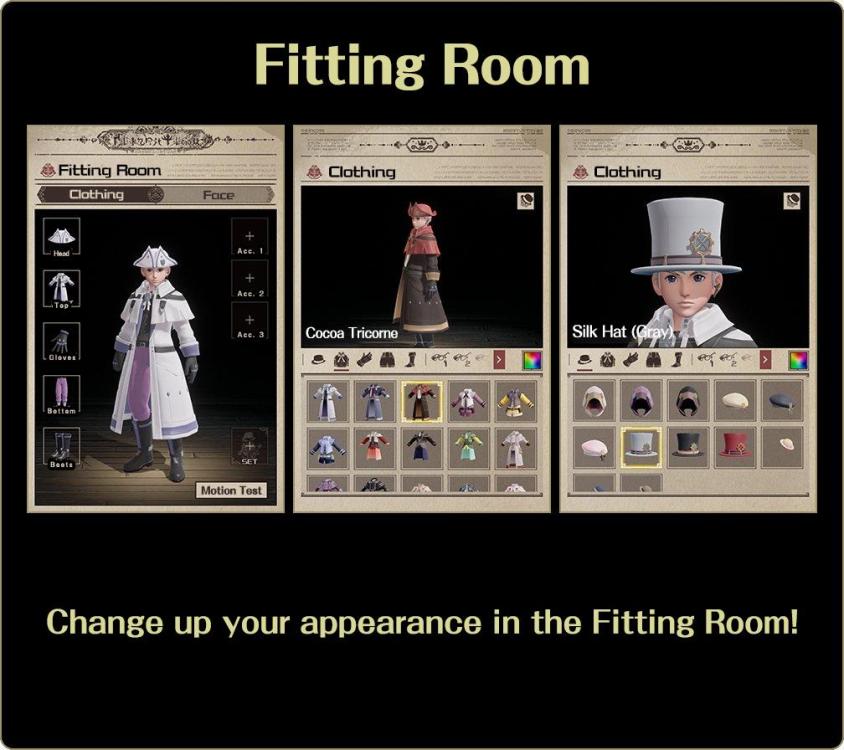 UPDATE 1/16/2023: Raid Battles and the Matching Feature were highlighted in a new tweet, translated below:

In Raid Battles, multiple players can challenge the same enemy simultaneously! Take advantage of the teleportation feature and participate in taking down these formidable foes! You can also call in reinforcements via the Matching feature.

You can view new screenshots via our gallery below, as well as translated versions below that: 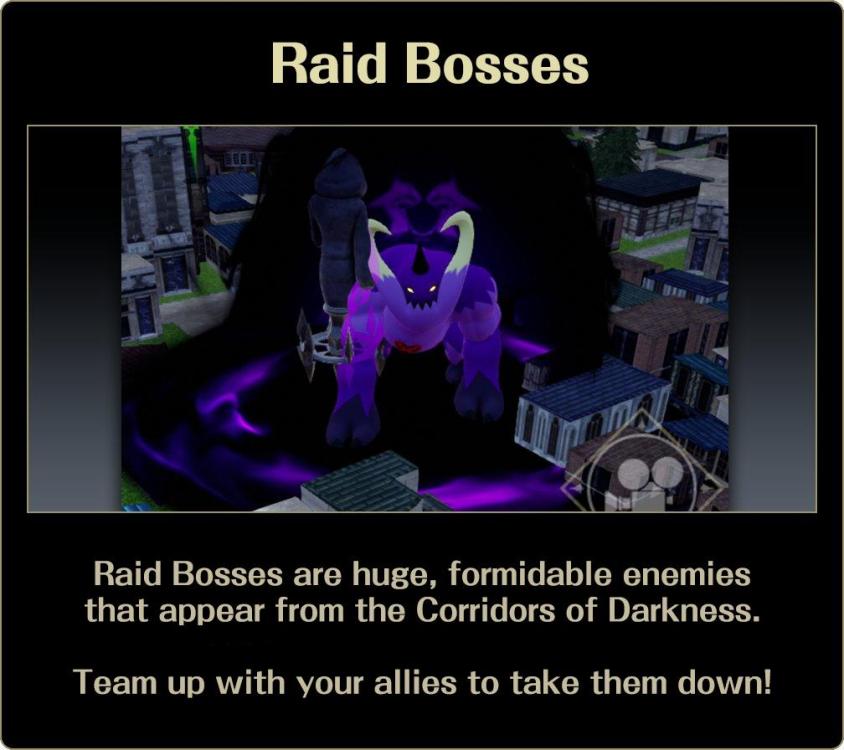 UPDATE 1/18/2023: The prototype test has ended, and the official Twitter account shared the following message from Nomura:

Thank you for participating in the prototype test. [Regarding development progress], we have implemented 70% of all the features, 50% of the UI, and 0% of the main storyline.

Including the fact that we haven't implemented the storyline, I would say development is, overall, about 50% complete.

Our staff will continue to work hard on developing Missing Link.

I hope that Android users like myself have the opportunity to try it out soon. - Nomura