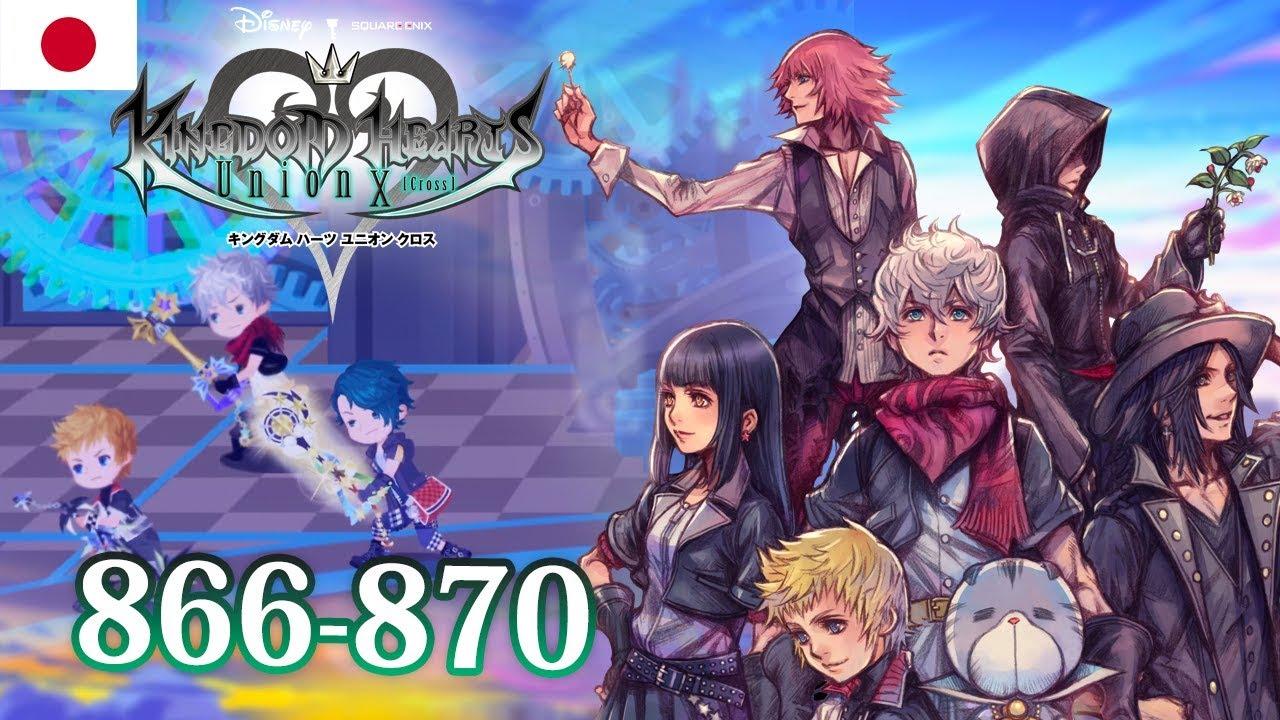 New story quests have been added to the Japanese version of Kingdom Hearts Union χ[Cross] – quests 866 to 870. Thanks to Everglow for recording and editing, and to @Tadaima2006 for the English translations, this new update can be watched below!