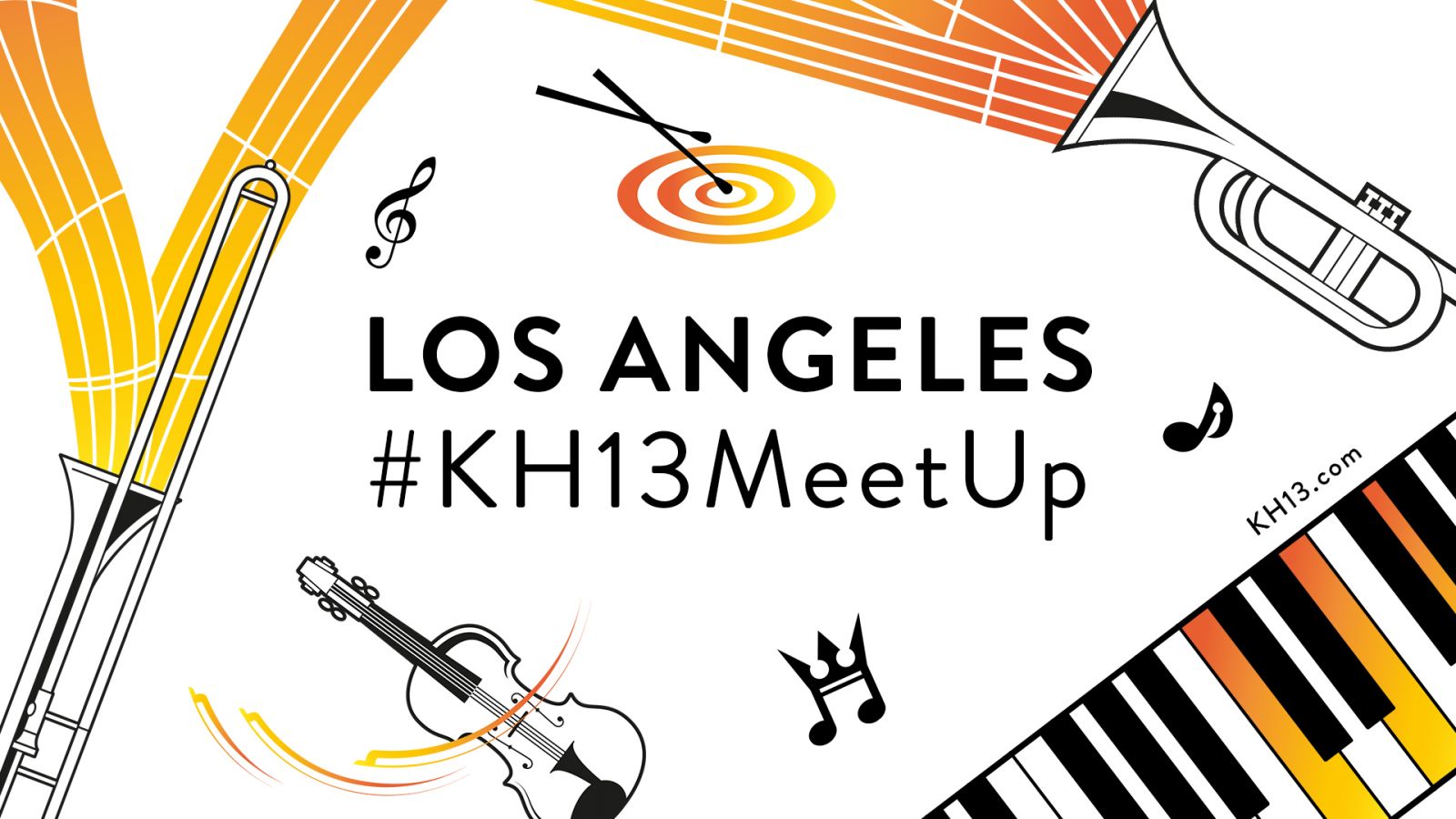 A big day awaits today as the Kingdom Hearts Orchestra - World Tour - kicks off in North America! It will be premiering at the Dolby Theatre in Los Angeles, California, at 8pm PDT today, followed by four more shows across the country.

Welcome to KH13.com's live coverage of the LA concerts!

After our successful presence at the KHO concert in London, UK, we have decided to host another #KH13MeetUp! Staff member Raxaimus will be in attendance and hosting today's meet-up as well as tomorrow's, both of which will be taking place in the two hours before each concert. We'll be collecting fan messages in a special "Thank You" booklet for series composer Yoko Shimomura, as well as distributing exclusive KH13 stickers! The meet-up will take place near the main entrance and in the foyer of the Dolby Theatre, so that even fans without concert tickets will be able to attend!

You can RSVP to the event and get updates on our #KH13MeetUp on our Facebook event page.

There were quite a few reveals for the previous concerts, such as Union χ[Cross]'s reveal and the exclusive canon backstory from Kingdom Hearts III with Kairi and Xion's Japanese voice actress, Risa Uchida, and Aqua's Japanese voice actress, Megumi Toyoguchi. Series director Tetsuya Nomura also stated that there is a possibility for new information regarding Kingdom Hearts III to be displayed at one of the concerts taking place this year.

(June 10, 2017 - 7:17 PM PDT) There are three Kingdom Hearts-themed cocktails available to order for the concert guests, as well as Kingdom Hearts cookies!

(June 10, 2017 - 7:44 PM PDT) KH series executive producer Shinji Hashimoto is in attendance at the concert! Churro has given him the Kingdom Hearts fan photobook he put together for series director Tetsuya Nomura!

(June 10, 2017 - 11:02 PM PDT) Kingdom Hearts III was confirmed to make an appearence with a new world announcement and a new trailer at the D23 Expo in Anaheim, California!

(June 11, 2017 - 10:00 PM PDT) Thank you for following our coverage today. After two concerts and two Meetups, Raxaimus has to go get ready for E3 coverage. Here's a final message from us to you guys. Please enjoy our E3 coverage!