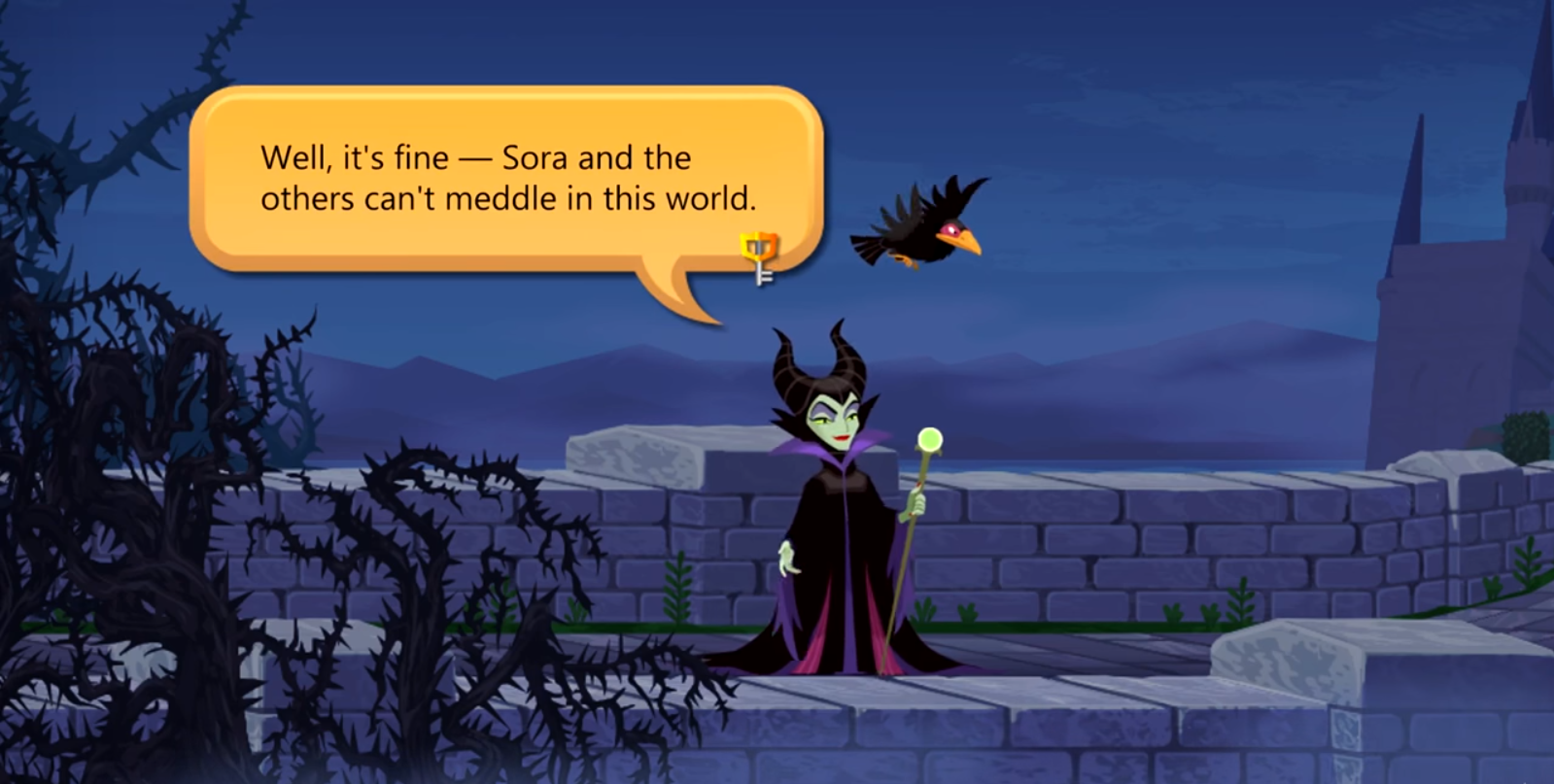 Furthermore, Tetsuya Nomura talks about some of the future features coming to Kingdom Hearts Unchained χ, such as the confirmed multiplayer features and the first new world for the game, Castle of Dreams.

For those also curious, Nomura reassures that Luxu is not the Master of Masters, and that there are two different cloaked men. Luxu & Masters of Masters have a relationship that will be explained in Kingdom Hearts χ Back Cover.

You can view a translation of the relevant portion of the interview below. Thanks to Catherine Mueller (nichiei.translations@gmail.com) for providing us with this translation!

--Let me ask about things connected to [KH X], too. First, the browser game [KH X] ended its service at the end of September, but what are your thoughts on that three years of continued service?

Nomura: It's too bad that service ended so early, but I think having continued for three years served as a great amount of strength to us. Looking at the user number, there were more people playing the smart phone app [KH Unchained X], so we will now focus on that. As we've already announced, we are planning a season two of [KH Unchained X], so we are continuing its service. In October there will be new worlds available, and we are working on the planned multiplayer function for January release, so please look forward to it.

--You laid out the last scene of [KH X] to us, but will [KH Unchained X] develop in the same way?

Nomura: That was only the development for [KH X]. The story for [KH Unchained X] will deviate midway to a different story.

--In the latest trailer of [KH X Back Cover], there was a figure wearing a black cloak, separate from the five Foretellers, but...?

Nomura: As we've already revealed in [KH X], that is a character named Luxu. Since he's wearing that black coat, it seems like a lot of people mistook Luxu for the Master of Masters, but they're two different people. The one holding a dandelion on the package art and in the trailer is the Master of Masters, and the other person wearing a black cloak is Luxu. Their relationship is more clearly drawn out in [KH X Back Cover].

What do you think of the direction that Square Enix is taking the Kingdom Hearts Unchained χ storyline?