On September 10th, 2019, Tetsuya Nomura has released a letter to players regarding what's to come in the main story of Kingdom Hearts Union x!

- A Letter from the Director -


Hello everyone, this is Nomura.
With the combined efforts of all our staff, we have been able to reach the 4th anniversary for the Japanese version of this title.
Of course, this milestone would not have been possible without the support from all the Keyblade Wielders around the world.
I would like to extend my thanks to all those that supported this title up to this point.

To express our gratitude, we will be distributing gifts consecutively everyday from Sep. 3, 2019 for 8 days counting down to the 4th anniversary.
On the 8th day, a new trailer for the currently in development KINGDOM HEARTS III: Re Mind will be released!
The release of the trailer will be slightly earlier than when the final gift will be distributed, roughly around Sep. 9, 2019 8:00 a.m (PT) / 15:00 (UTC).

Unfortunately, I was unable to prepare an illustration to commemorate this anniversary.
Instead, with the time gained, I have made great strides in progress with the story quests.
Although I was unable to finish in time for the 4th Anniversary, starting from October, we plan to update the story quests four times.
Now I would like to share with you all one scene each from the two stories that have already been completed as of this moment. 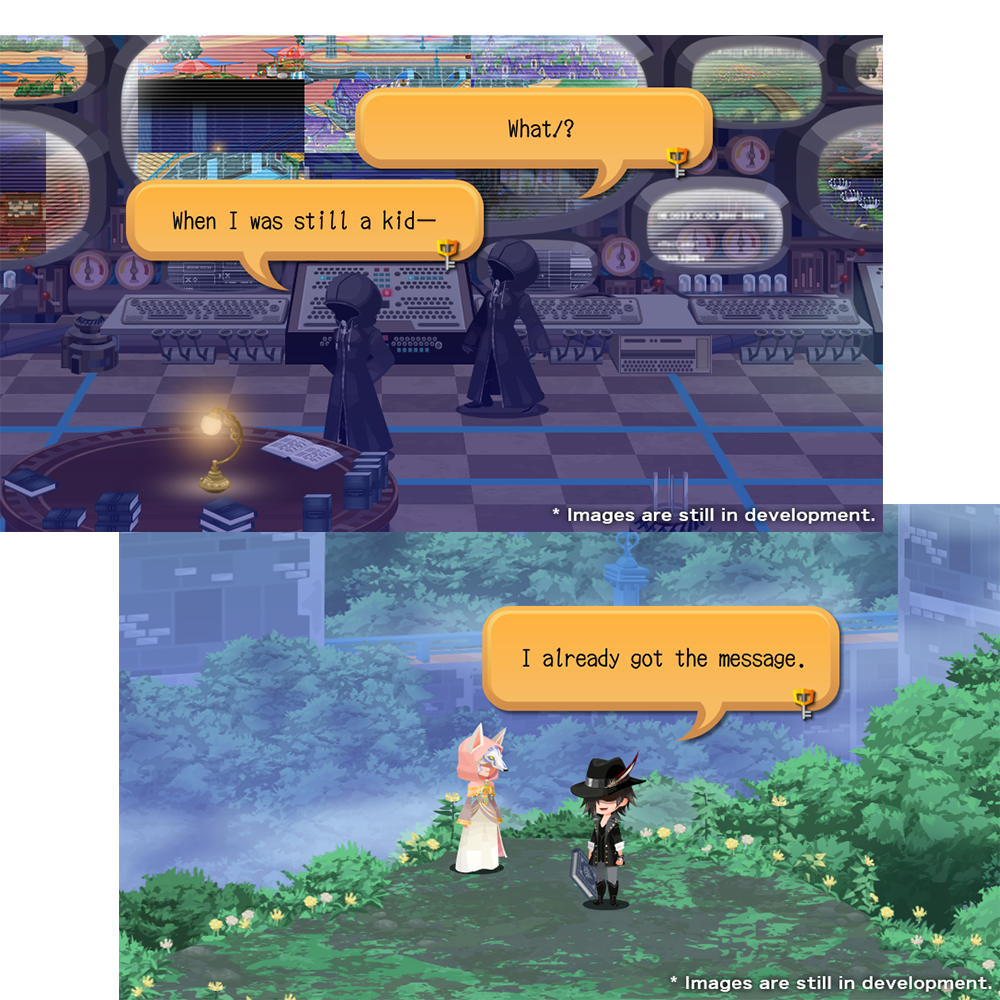 In regards to KH scenarios, I wrapped up the story for Re Mind, as well as the two story quests for UX. All that is left is to finish the remaining two story quests. However, I have received another mysterious request... Let’s just say this request involves an unannounced 3rd story line for KH. Once I complete this mysterious request, I’ll complete the 2 remaining story quests for UX.
And once all of that is complete, the 3 story lines will ○○○○○○○……
Very intriguing, right?

Now that things have calmed down after the release of KH III, the KH Series has been growing with many more phases with many things in the horizon. Please continue to love and support KINGDOM HEARTS Union χ[Cross]!
The other day, some UX Staff members came to me for some shocking consultation. I think a revolution of change may fall upon UX.
The hint is “double-feature.”
Until next time!

The Dev Team has also released updates to come in the future for Kingdom Hearts Union x! The following updates are to be implemented late September! 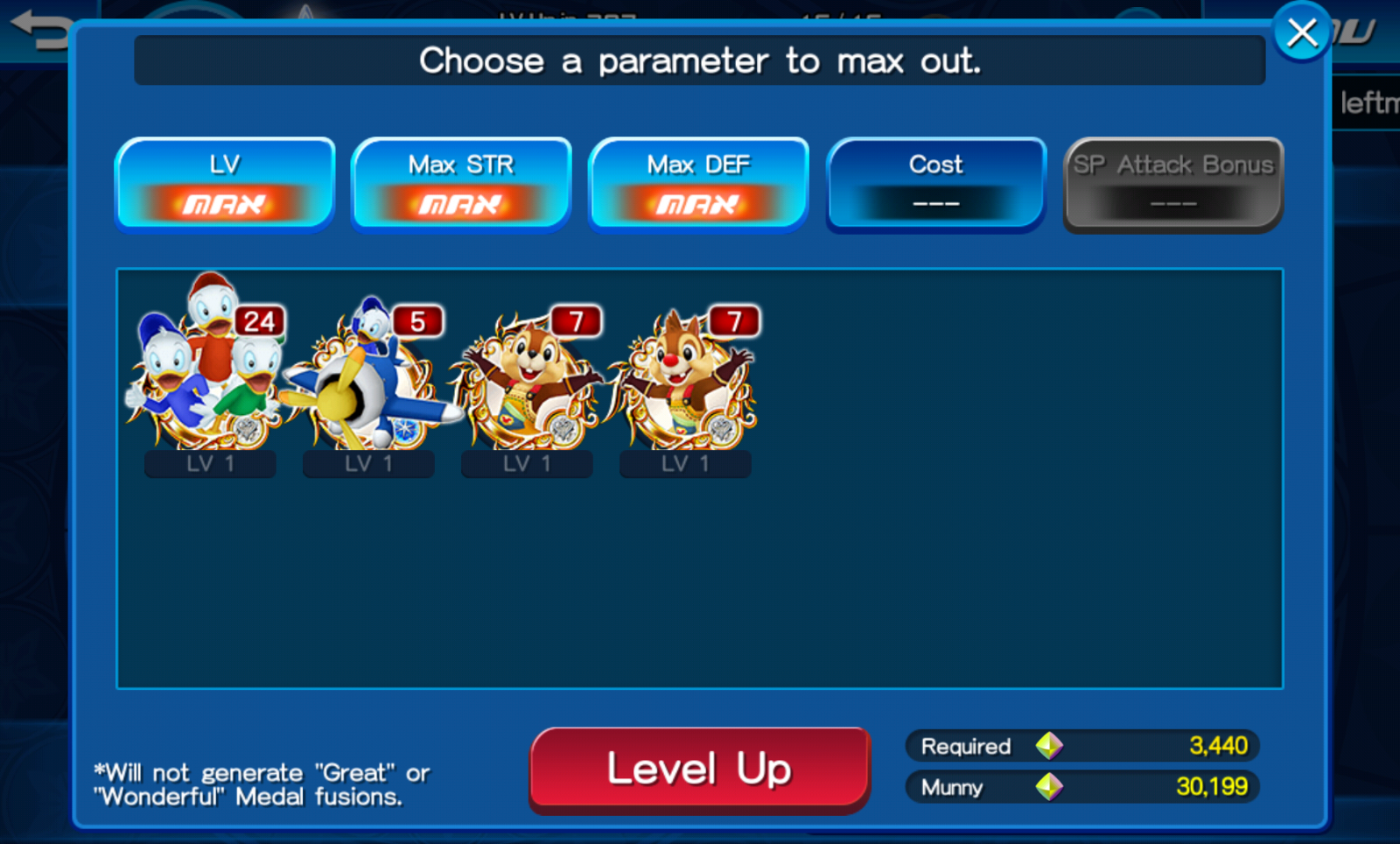