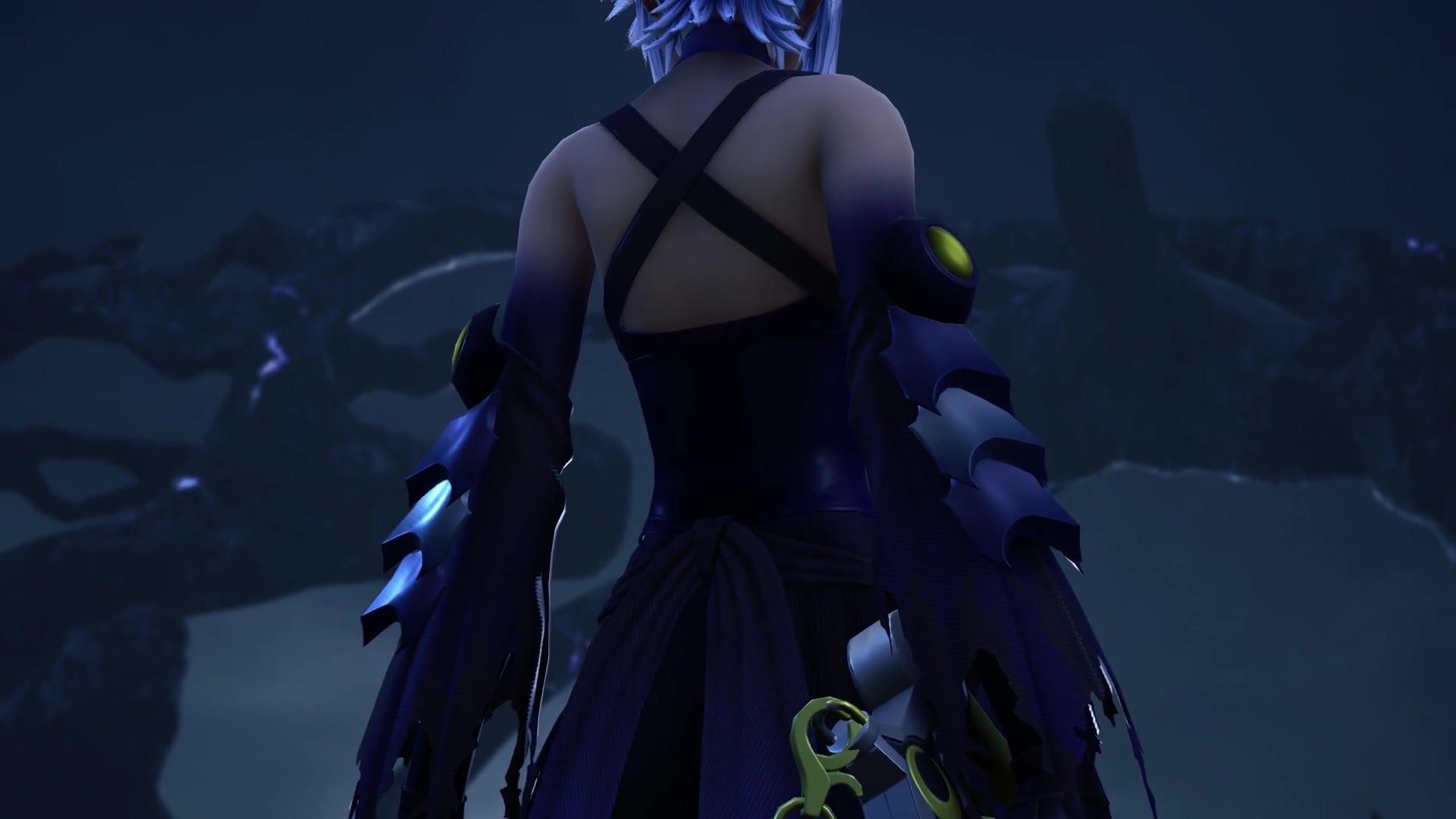 During the Main Stage Event featuring Miyu Irino and Megumi Toyoguchi, there was new footage of the game being shown extended footage from the E3 2018 and TGS2018 trailers.

It featured Sora fighting heartless in Caribbean, Toy Box, Arendelle, and Monstropolis with never before seen gameplay, including a finisher for the Blizzard Blades keyblade transformation. A new gameplay scene using the Merry-Go-Round attraction flow during a boss fight with the Ice Titan and Lava Titan was also shown as well as an extended clip of the boss fight with Marshmallow.

Finally, an extended clip of Aqua and Sora was shown.

You can watch the new footage below!

What was your favorite clip of the new gameplay shown? Let us know in the comments!

Keep up to date with Kingdom Hearts III news at TGS 2018 on our Social Medias (Facebook - Twitter - Tumblr) and on our full coverage of the event here on the website!