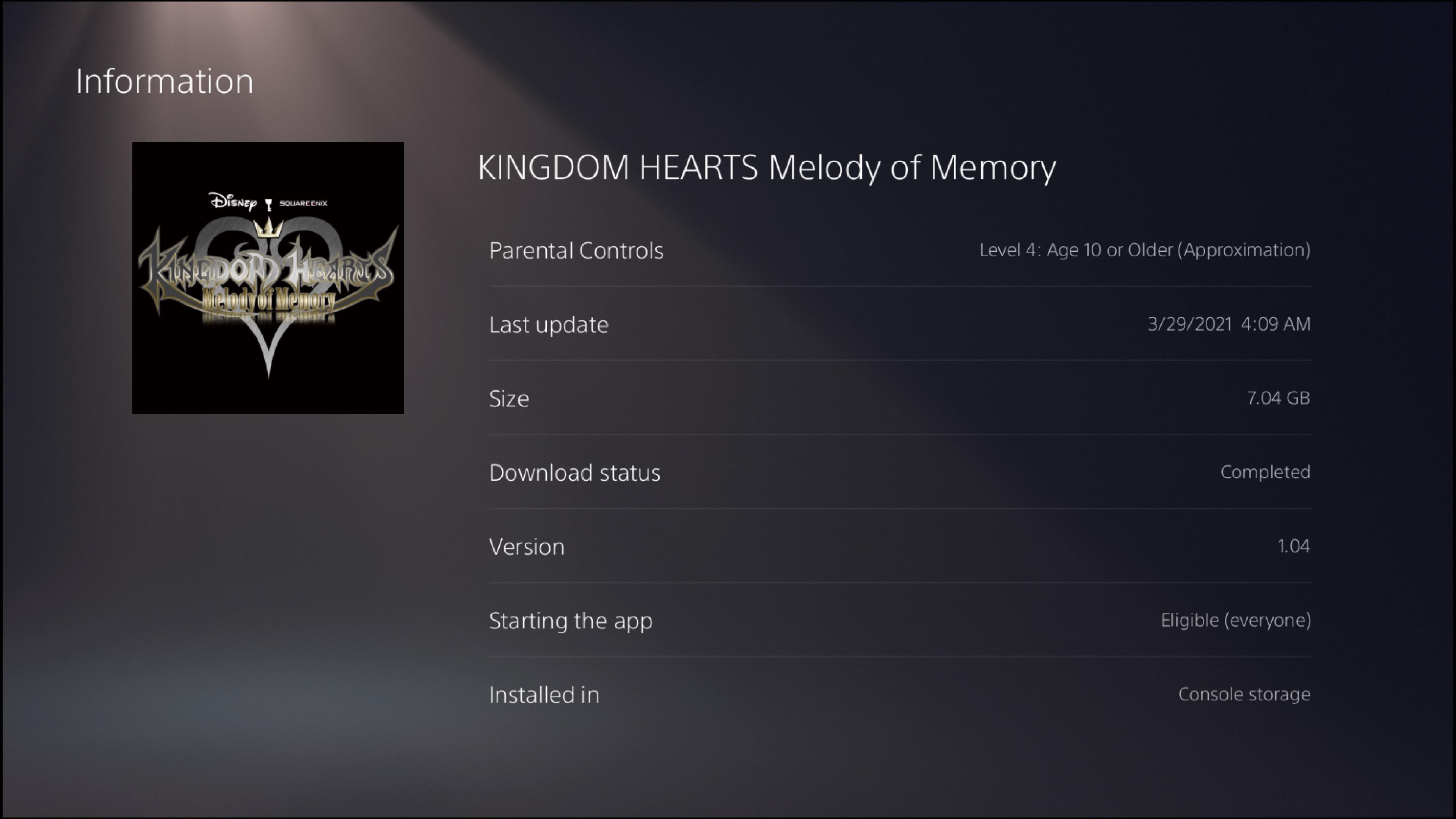 Square Enix has stealthily released a brand new update for Kingdom Hearts Melody of Memory. This update, version 1.04, is officially stated to add a short scene to the ending, and to fix various bugs.

The altered cutscene has been uploaded by damo279. You can view this cutscene below: