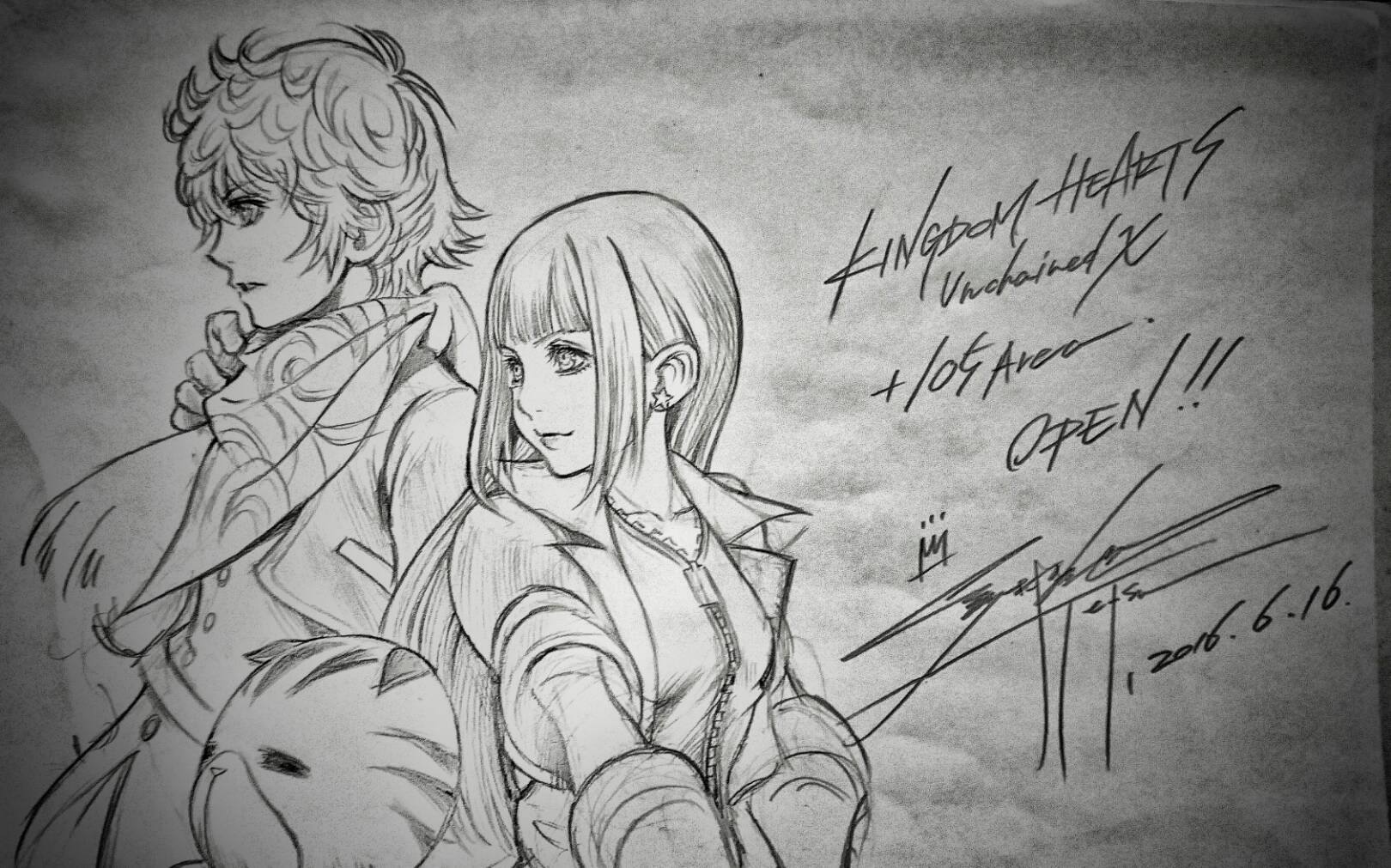 Update: To commemorate Kingdom Hearts Unchained χ releasing in Europe, series director Tetsuya Nomura released a new drawing of characters from the game. You can view the image below: Square Enix has just announced that Kingdom Hearts Unchained χ will be coming to Europe. Currently, the game is available on iOS and Android devices for North America and Japan. More details are to follow soon with the European version. 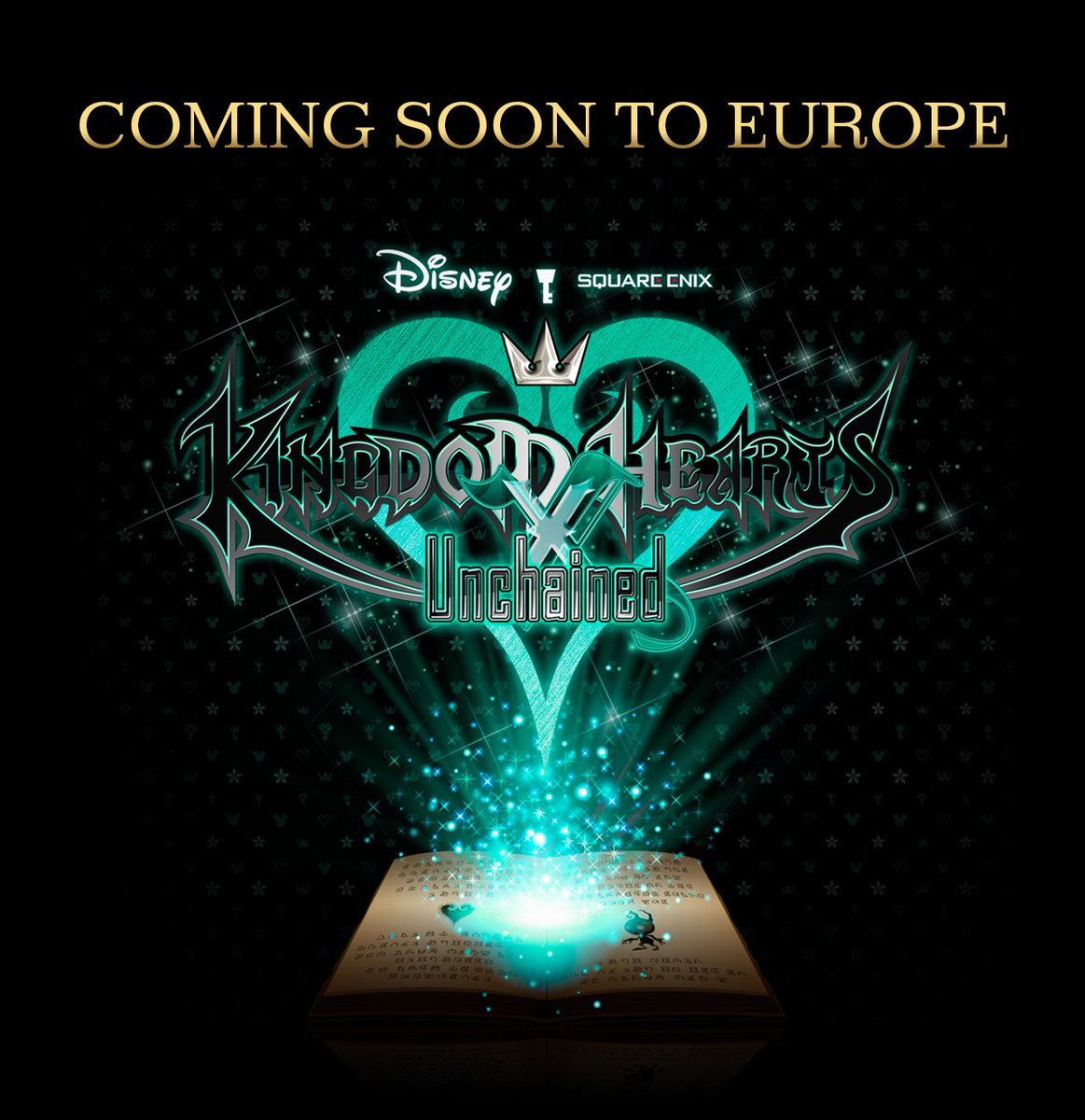