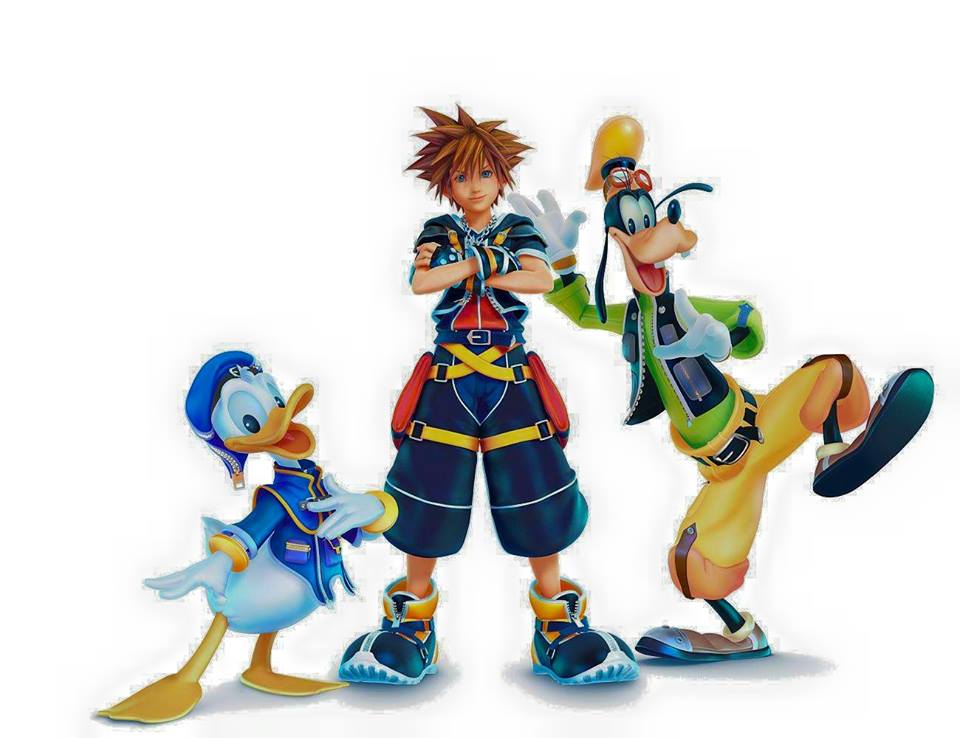 Donald, Goofy and Sora ... What is your best memory of the series? What is your level of expectation regarding the very next Kingdom Hearts III?

Relive the magic of Kingdom Hearts!