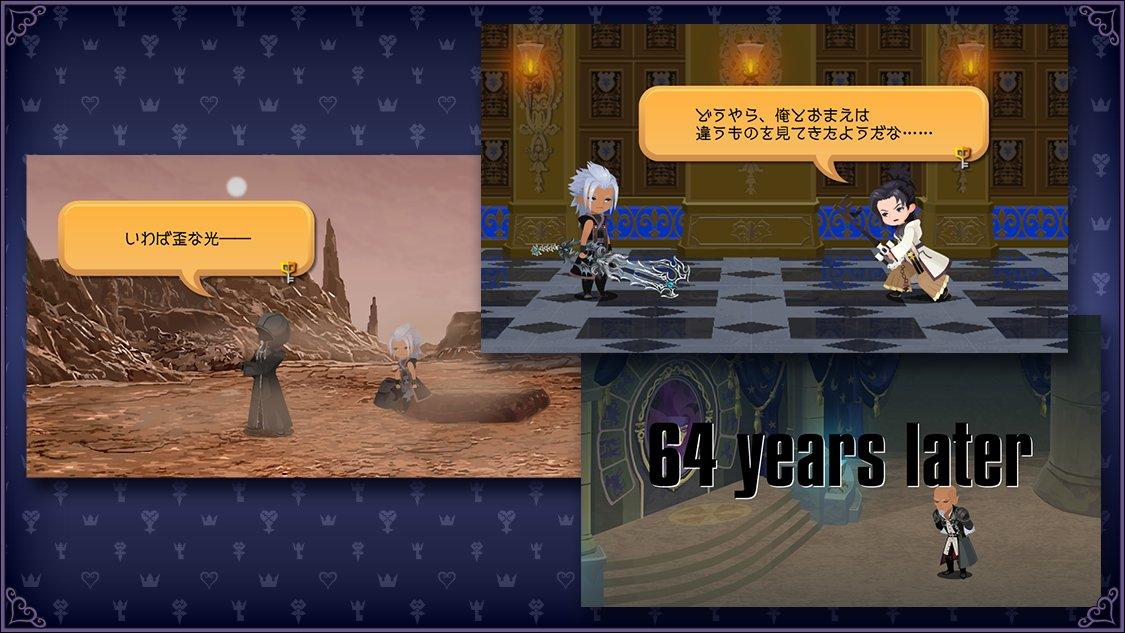 The official Japan PR Twitter account for Kingdom Hearts Dark Road has announced that the title's offline version has been delayed again following the addition of a significant scenario.

A translation of the delay message has been provided via our team's Ryuji:

"The update for Kingdom Hearts Union x Dark Road, which was scheduled to be released this winter, will now take a little longer to release due to the addition of a major scenario to the story.

From his younger days to his days as a Master, we ask that you wait for this tale that tells the past of Xehanort."

You can view the tweet announcing this game's delay below:

A translation of the text in the new image has been provided, viewable below: 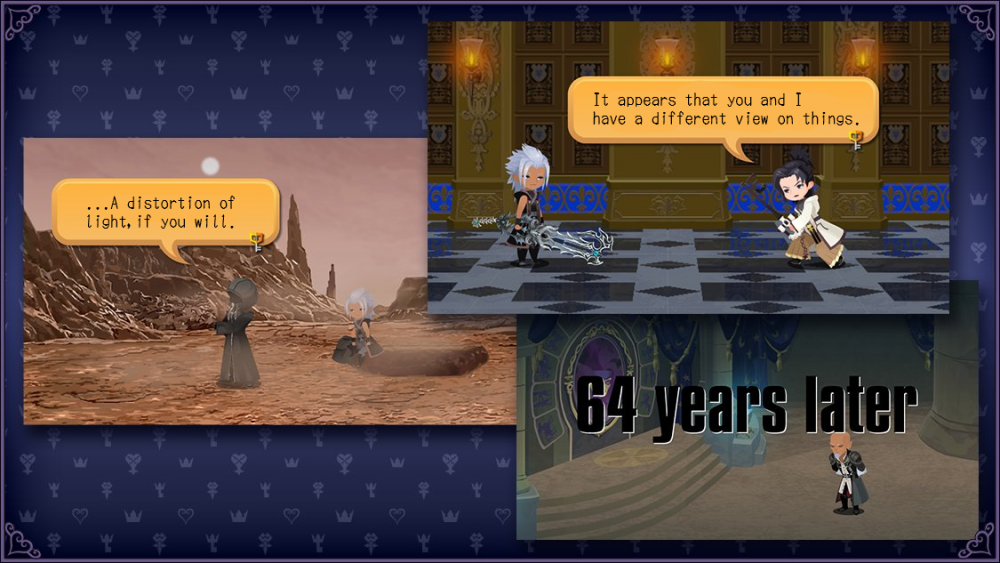