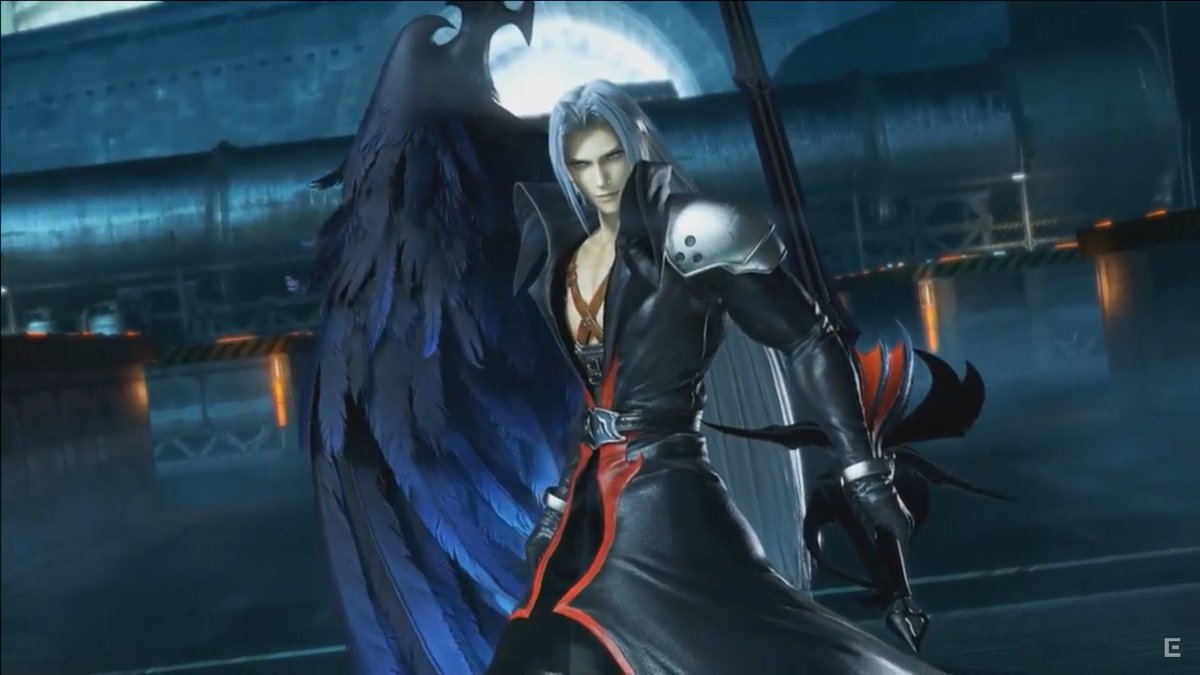 You can view the livestream in its entirety here:

(Sephiroth can be seen at around