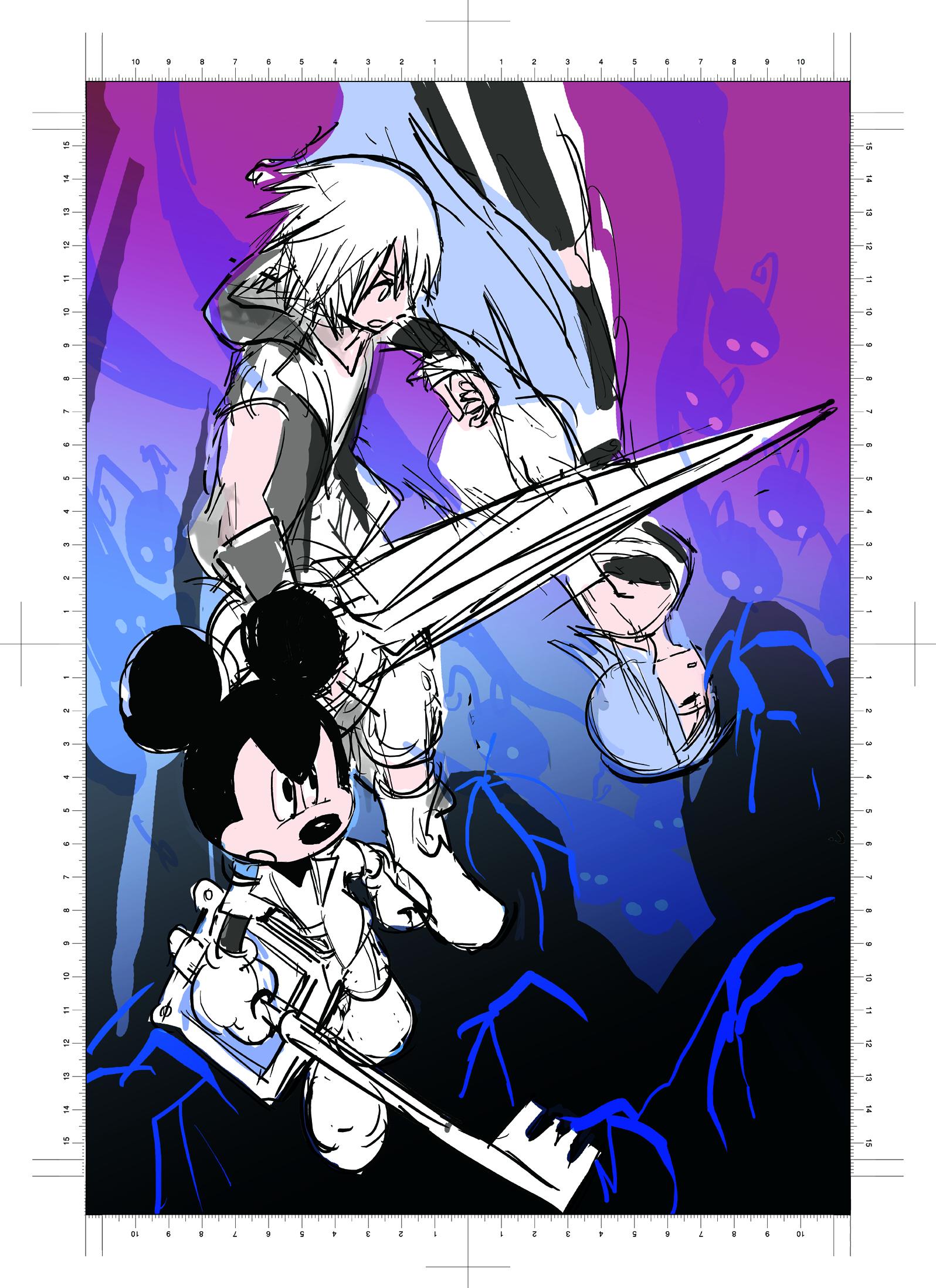 Kingdom Hearts manga artist Shiro Amano has tweeted out a preview for the cover of the next volume of the Kingdom Hearts III manga. The full cover has also been posted on Gangan Online. You can view both the preview and the cover in the gallery below.

Kingdom Hearts III manga Vol. 2 is set to release in Japan on June 11th, 2021 and will cover the events in Kingdom Hearts 0.2: A Fragmentary Passage starting at Chapter 9 and ending around Chapter 16. Pre-orders for the volume are available through Square Enix Japan E-Store, 7net, Rakuten Books, and Amazon Japan for ¥660 (around $6.00).

Currently, the manga is at Chapter 17 in Japanese and English with Chapter 18 "Twilight Town" available on the Gangan Online app and will be on the site on June 11th. The English version of "Twilight Town" will be available later this month.

The English localization of Vol. 2 has yet to be announced from Yen Press. 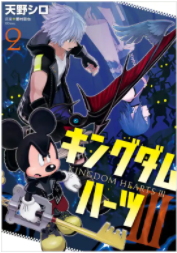