KH3 Confirmed For Youtube Live at E3 This Sunday 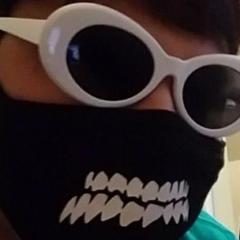 Kingdom Hearts III has been announced to be a part of Youtube Live at E3, which will start from 11:45AM PDT. Kingdom Hearts III will be discussed at 7-8/4-5pm ET/PT, among other games this Sunday, June 10. No word on if new content will be shown. Youtube Live at E3 is a show dedicated to discuss news coming out of E3. Geoff Keighly will be hosting and during the hour Kingdom Hearts is slated to be discussed, he will be joined by industry analyst Michael Pachter to discuss E3 expectations.

You can view the livestream here:

E3 is here. What new KH3 content are you most hoping to see? Tell us in the comments!