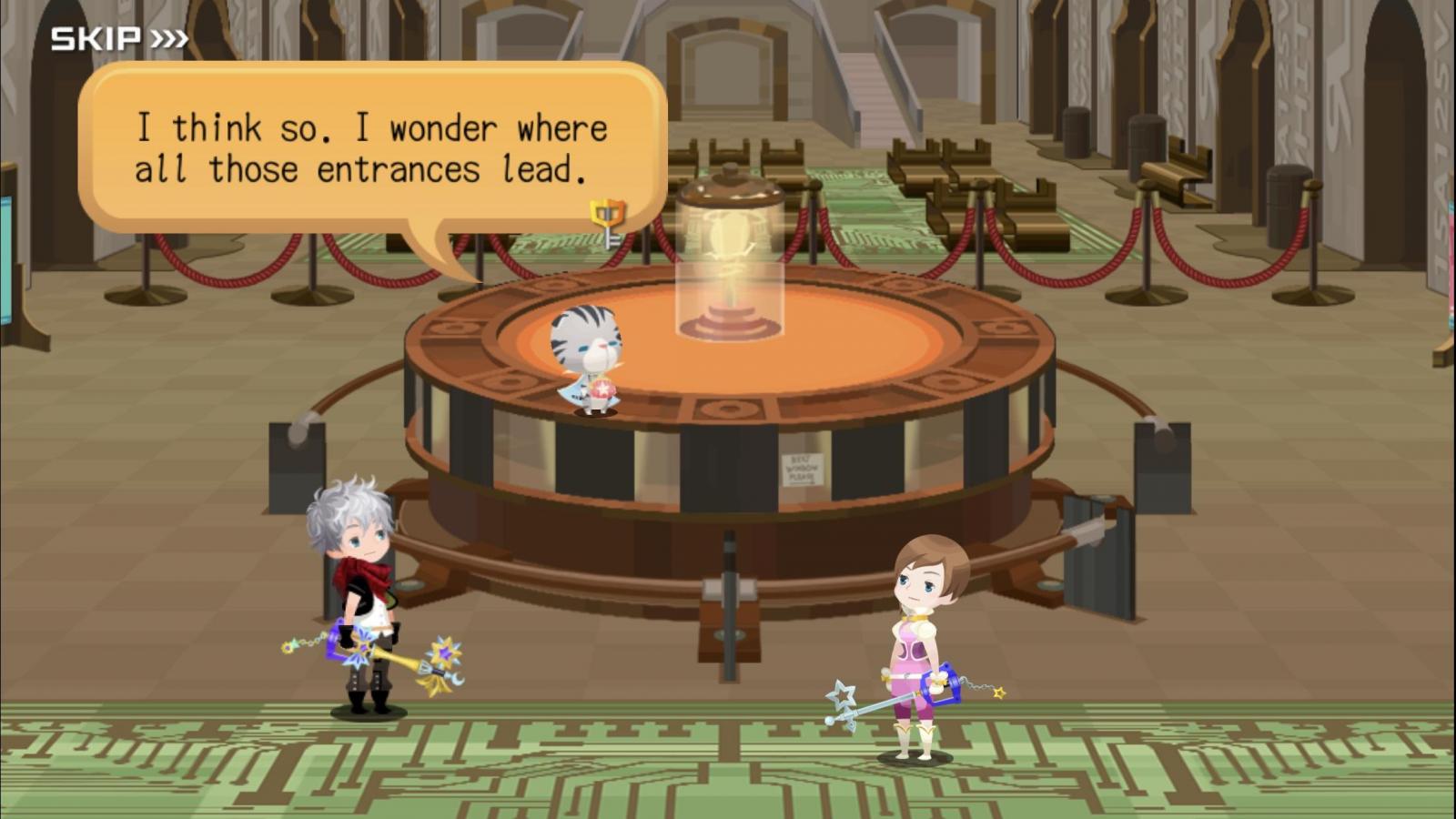 Complete the story quests to receive a new keyblade! This new keyblade has a slot that lends it's multiplier to upright and reverse medals! 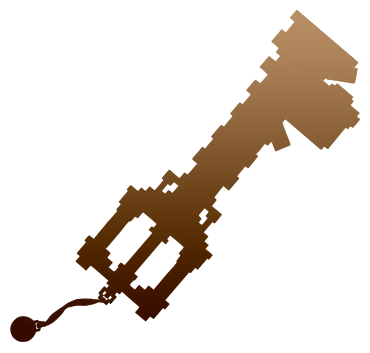