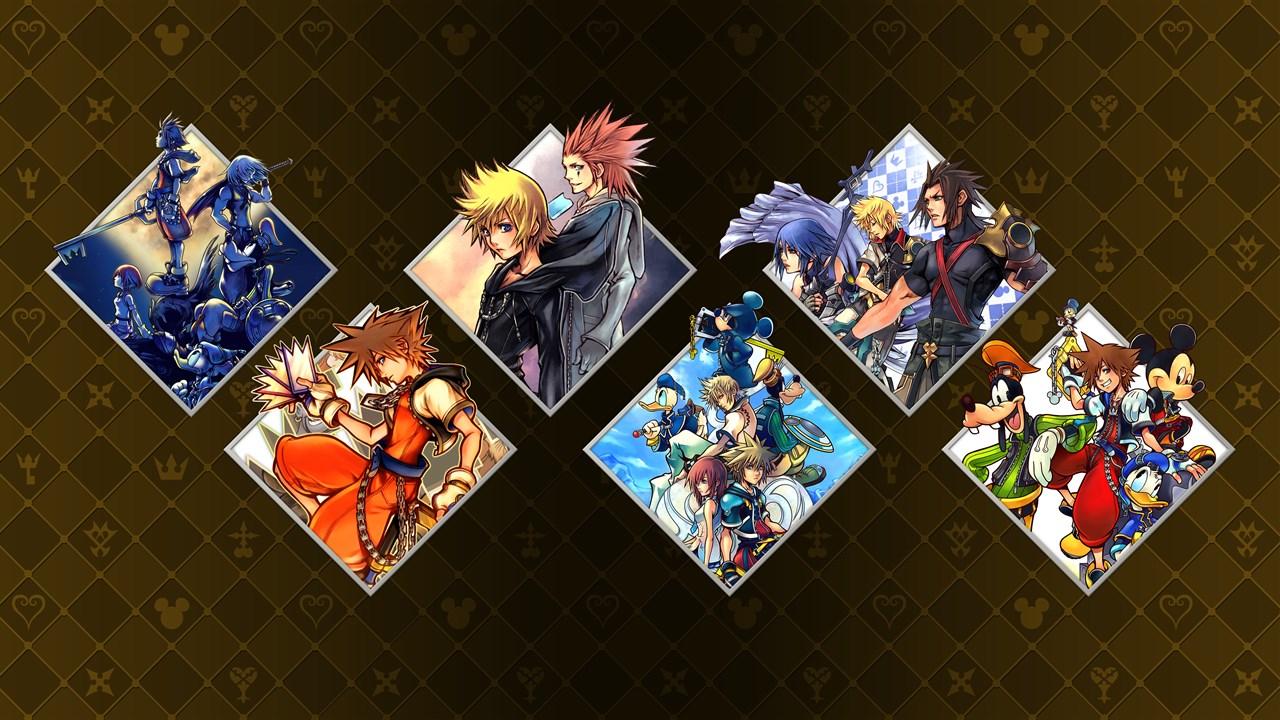 In an unprecedented turn of events, Kingdom Hearts HD 1.5 + 2.5 ReMIX has received an 8-gigabyte patch on PC via the Epic Games Store. Unfortunately, the exact contents of this patch are unknown at the moment since there is a lack of given notes. Presumably, however, this patch should hopefully address the numerous issues with these ports of the titles.

There have been several reports from various fans concerning the PC ports of these games where they have questionable sound effect complications, crashing, and other faults. Kingdom Hearts II Final Mix and Kingdom Hearts Dream Drop Distance HD are among the most problematic of these ports.

For now, we will simply have to wait and see what the community discovers from this considerably sized patch and whether Square Enix will officially comment on it.

UPDATE: On a post from Square Enix Support, it is stated that Kingdom Hearts II Final Mix has been updated to fix a bug and improve stability.

UPDATE: The size of the patch is reportedly 8 megabytes ordinarily, and is only 8 gigabytes if you have mods installed in your game.