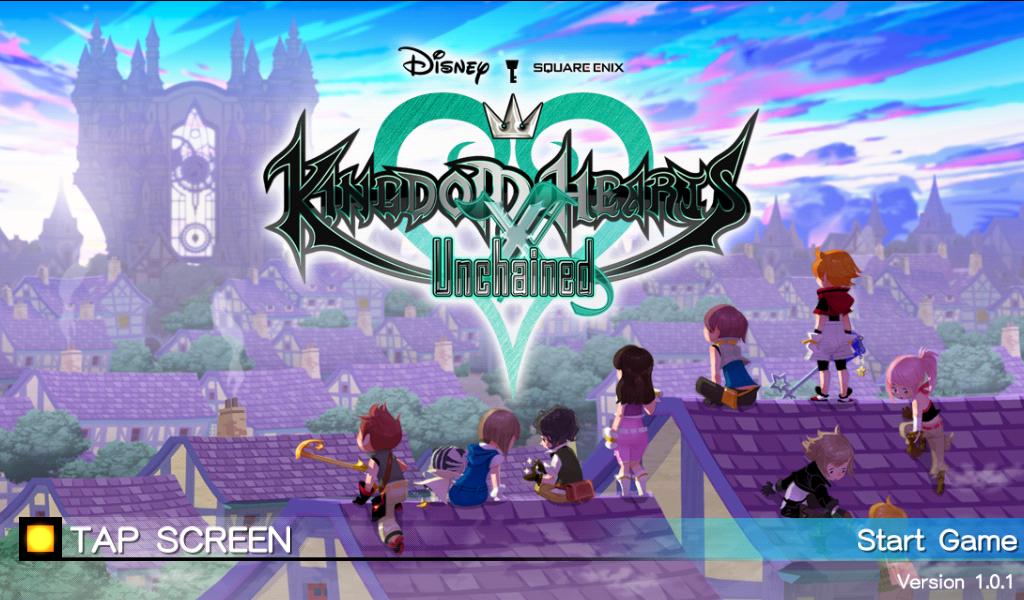 On top of that news, it was also announced that all players will be gifted the Kingdom Hearts HD 2.8 Final Chapter Prologue Aqua medal that was previously only available in Japan at 4:00 AM PDT on June 16th, 2016 as well.

European fans, what are you most excited to try out first in Kingdom Hearts Unchained χ? Let us know in the comments!