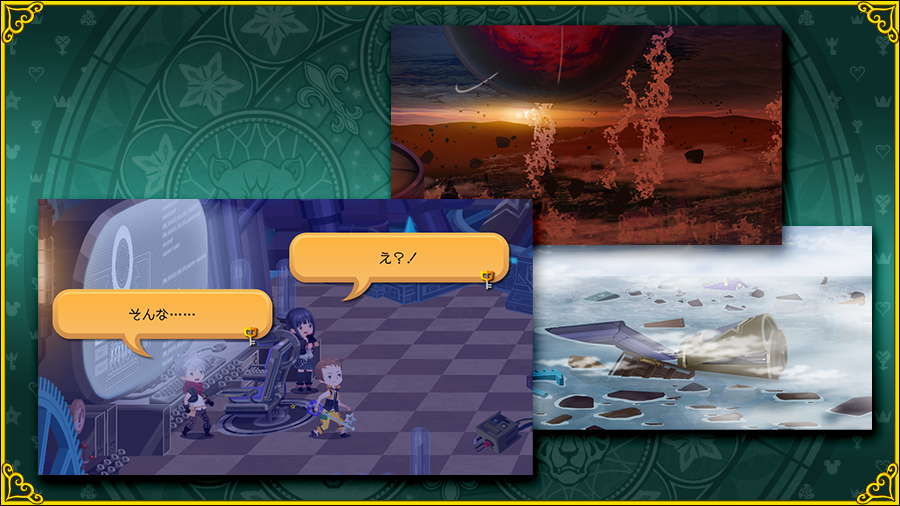 The official Japanese PR account for Kingdom Hearts Union χ[Cross] has announced that the final story update for the main scenario of the title will be going live on the Japanese version of the application on Monday, May 31st at 15:00/ (JST) 11:00 PM PDT/ 2:00 AM EDT.

There has been no word from the North American PR account on whether global fans will be receiving this update during the same time frame as Japanese players. We will be sure to update this piece if that does happen to be the case.

The final story update was decided to be split into 2 parts, and this latter half of the split will be making itself known early next week. Are you dejected or jovial at this long-running mobile entry finally reaching its conclusion?

Let us know in the comments below!