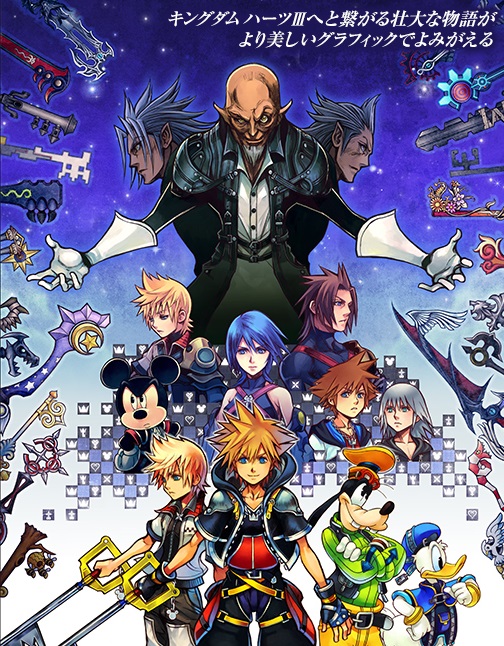 -Holding Meetings with Disney and Pixar

This listing can be seen by searching for "kingdom hearts 2.9" on LinkedIn while logged in. While there is a small possibility that this page is fabricated, we have considered that their profile is linked to other profiles that we have verified as legitimate, and that their page contains a whole range of information about the game designer's career that is legitimate, and so we believe this to be true.

This news follows a leak from E3 2015 where Kingdom Hearts 2.9 temporarily appeared on the official Square Enix Presents schedule screen, before being quietly removed. This was also suspected to be fake at first, but we have since verified that Kingdom Hearts 2.9 did indeed appear on this official screen on the show floor. Was it a mistake, or something more?