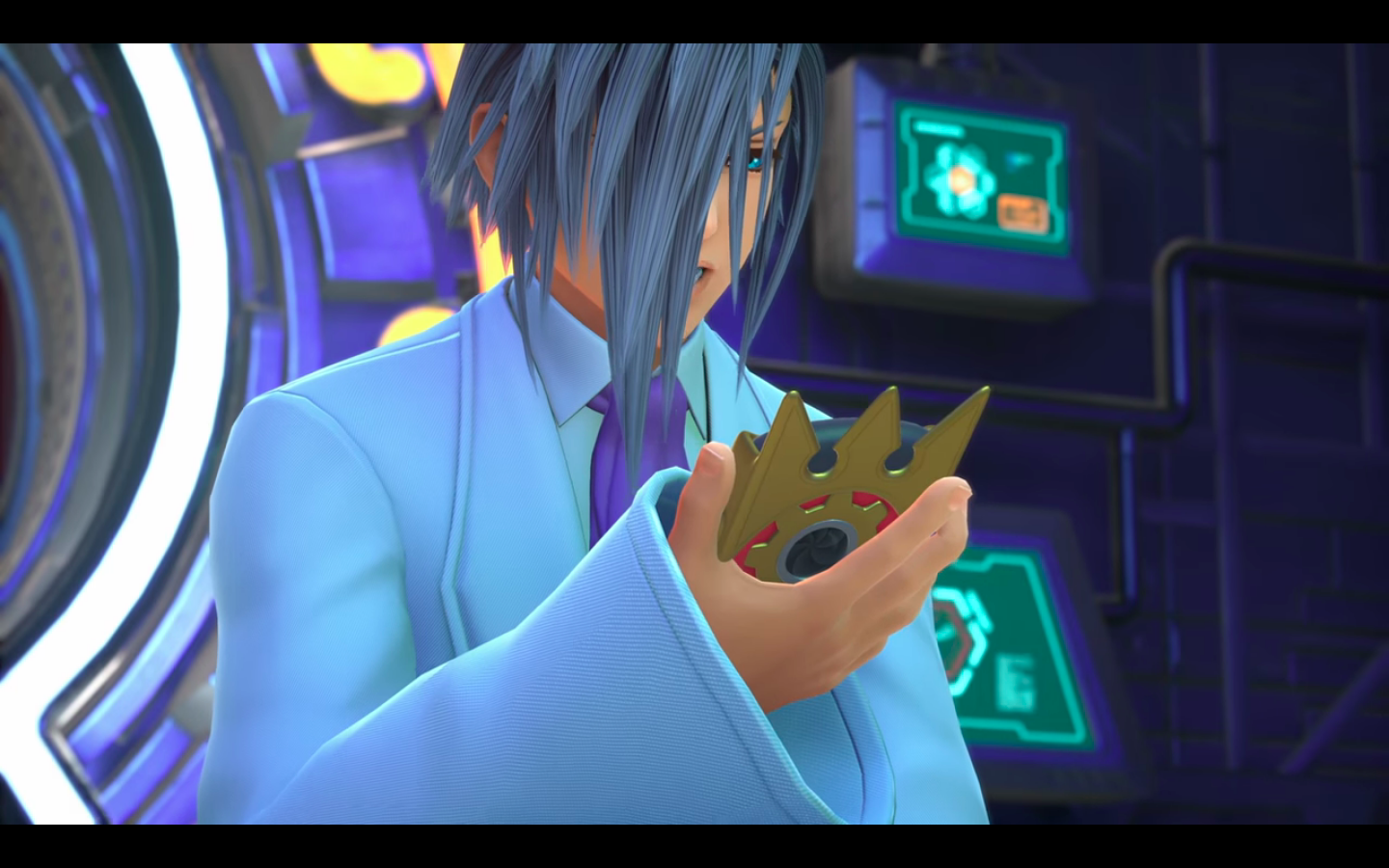 No DLC planned after Kingdom Hearts III's release yet, but outfit customization could be considered; Microsoft not yet approached about Kingdom Hearts 1.5+2.5 and 2.8 on Xbox One

Kingdom Hearts series director Tetsuya Nomura recently spoke to IGN about topics such as Kingdom Hearts III's delay and the development of the Big Hero 6 world.

Similar what he said to GameInformer about DLC in Kingdom Hearts III, he also said he would like to add something to make fans play it a bit longer.

"In this day and age, most major titles do have some kind of content releases after their release. So since I considered Kingdom Hearts 3 to be one of those major titles, I do want to have something to add to your enjoyment of Kingdom Hearts 3, so maybe you could continue to play a little longer than release, but we haven't really thought of anything in detail yet."

One possible DLC Nomura pointed to was the customizable outfit mechanic that was present in Kingdom Hearts 0.2 Birth by Sleep -A fragmentary passage-.

"We don't have any customizability that you did have in 0.2 in Kingdom Hearts 3...The development team does need some kind of extra time on their hands to be able to do something like that. Because we are so busy trying to complete Kingdom Hearts 3, we just don't have any time to do that right now. But I think there is potential to maybe do something like that after release."

In regards to the possibility of bringing the Kingdom Hearts HD ReMIXes to Xbox One, Nomura stated:

"We obviously would need to discuss with Microsoft if we are to do this or not, but we haven't even started the conversation yet. So just not at this moment."