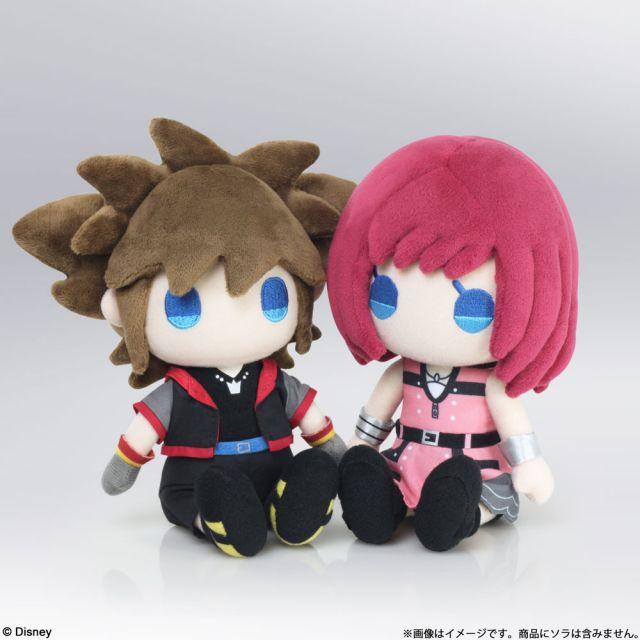 Square Enix have officially listed plushes for both Sora and Kairi in their Kingdom Hearts III attire! Both the Sora plush and Kairi plush are slated for a September 2020 release and are also both discounted at $35.99!

You can pre-order the Sora plush from the Square Enix E-store here.

You can pre-order the Kairi plush from the Square Enix E-store here.

Are you planning on purchasing these adorable plushes? Let us know in the comments below!

UPDATE (4/27/20): The Kingdom Hearts III Sora and Kairi plushes listed above are now available on Aitai Kuji, Ami Ami and the Japanese Square-Enix Store! Their respective store links are below: