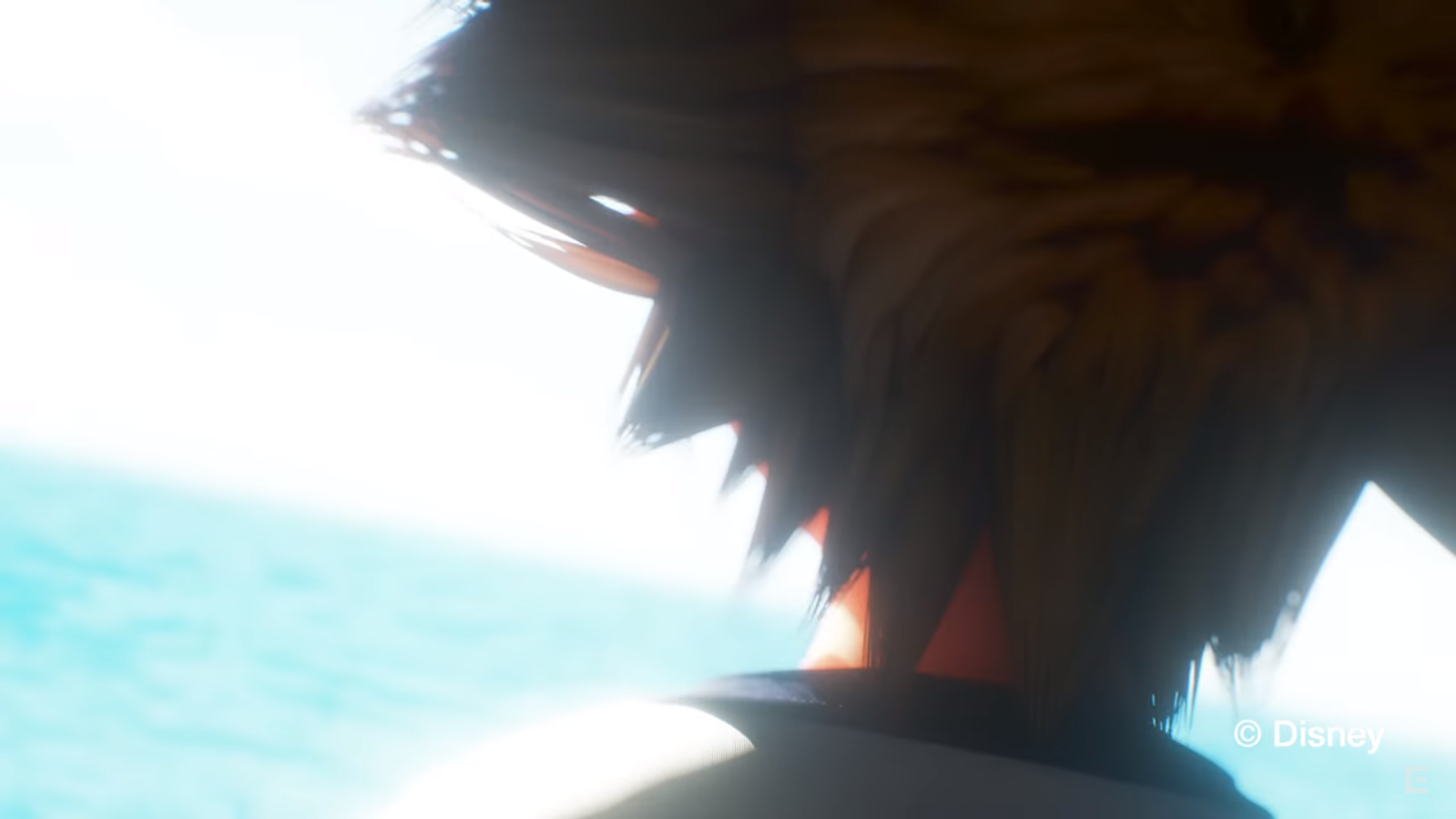 UPDATE: A full translation has been provided by Goldpanner! You can read it below.

Usually when new information is released I speak about it in interviews with the media etc., but this time the opportunity didn't line up, so I'm going to speak to you directly through Twitter.

First, I must apologise. As was stated today, due to the adjustment of contiguous titles, our estimated release date for KINGDOM HEARTS 2.8 of December 2016 has become (for Japan) the 12th January 2017. To everyone who was looking forward to a release before the end of the year, I'm so sorry. Please rest assured that development itself is moving along as planned without a single issue and we are nearly finished.

There will again be two kinds of demo booths at TGS, 0.2 and DDD. The number of DDD booths in particular will be quite low, so if you have your heart set on experiencing KH at 60fps, please leave plenty of time to come to the booths. The smoothness and feel of the controls of DDD in actual motion is very fresh. Also, the 0.2 demo booths are the same style as the ones that were out at E3 this year. That means the style is already different compared to the style in the trailer we just released. The final commercial version is currently undergoing even more quality upping, but I think you can get a pretty good taste of the controls themselves from the demo. Please take this chance to get a feel of the first KH game produced for PS4.

In the trailer released at the same time as this message, I included some rather interesting scenes, as this won't be the last trailer, and it's designed to make you look forward to what's coming next. Best of all, the Hikaru Utada's Hikari -Ray of Hope Mix- included in the trailer was remixed ESPECIALLY FOR the opening of 0.2. Please look forward to getting to hear this new version of Hikari along with the opening movie.

With the development deadline approaching we are currently busy with last-minute work on 2.8, but for the first time in history our box art was actually ready before the release date announcement. I think I'll let the awesomeness of this miraculous planning speak for how well things are going. By the way, it will of course be compatible with the PS4Pro, so be excited. Furthermore, the other game we are working on while doing this, KH3, is coming along steadily. There are new worlds in which you can run, jump, [spoilers], [spoilers]... I'm very excited about moving Sora around in the wider space with his higher range of maneuverability. Next year is the 15th year anniversary, and first there's the release of 2.8, then that same month Unchained χ gains multiplayer functionality, and in March the full orchestra world tour (reservations for which opened today) begins, and actually, there's something else being planned for around then that I can't announce yet… One way or another, I think next year will be full of chances for me to announce new information, and I will be blessed to have reached fifteen memory-filled years with all of you.

You can read some translations below thanks to @r_kane1

This is not the final 2.8 PV, so please look forward to the next one. The new Hikari arrangement we hear was produced for 0.2's opening.

2.8 will get a PS4 Pro version, Nomura says to look forward to it.

Nomura says there are still some things he can't announce that are planned for early next as part of KH's 15th anniversary celebration.

Are you getting Kingdom Hearts HD 2.8 Final Chapter Prologue for the PS4 Pro? Let us know!