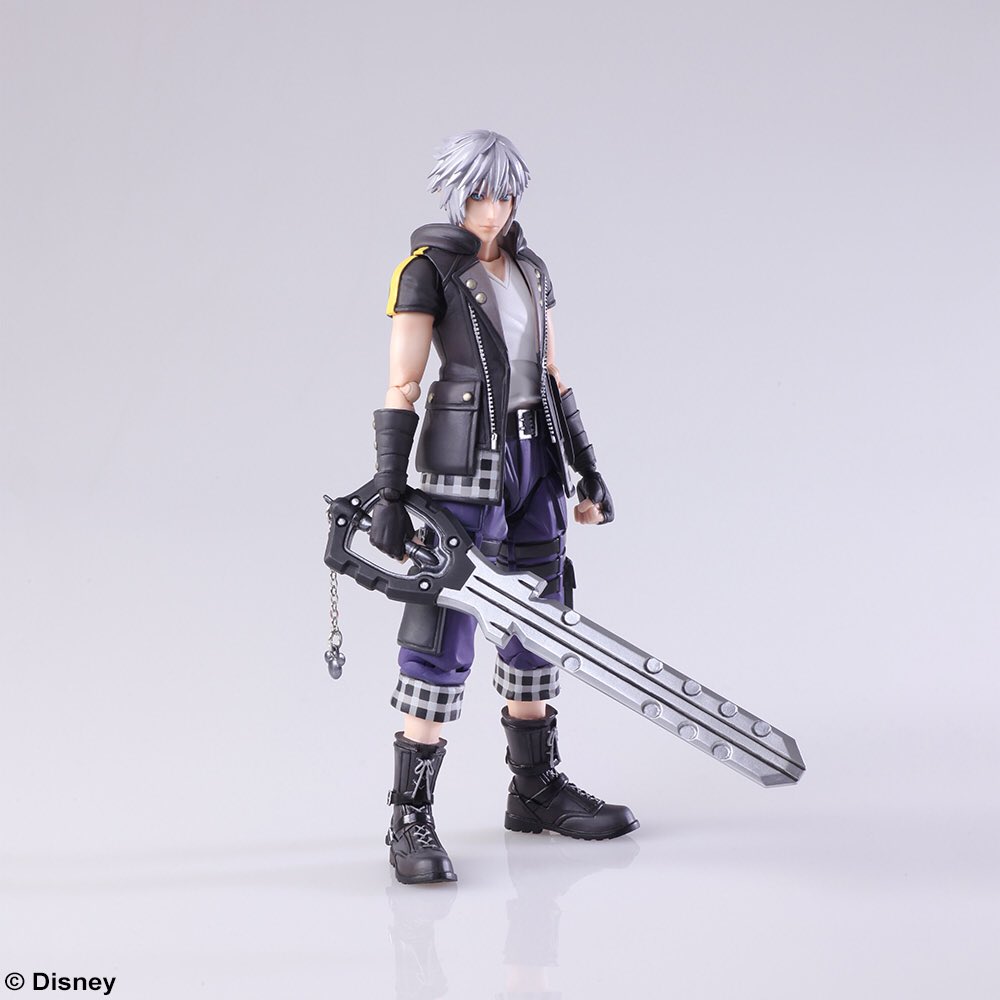 Square Enix have revealed a Kingdom Hearts III Bring Arts Riku figure. The figure stands at 6 inches tall, and includes Riku's brand new Keyblade. This figure will retail for 6,800 yen (approximately $64.00), and will release in July 2018. However, no further specifics have been given regarding a release date. Unfortunately, as of the writing of this article, pre-orders for this figure are not currently available.

You can see pictures of this figure below.

Keep up to date with KH13.com for future updates on this figure!

Will you be picking up this figure? Let us know in the comments below!