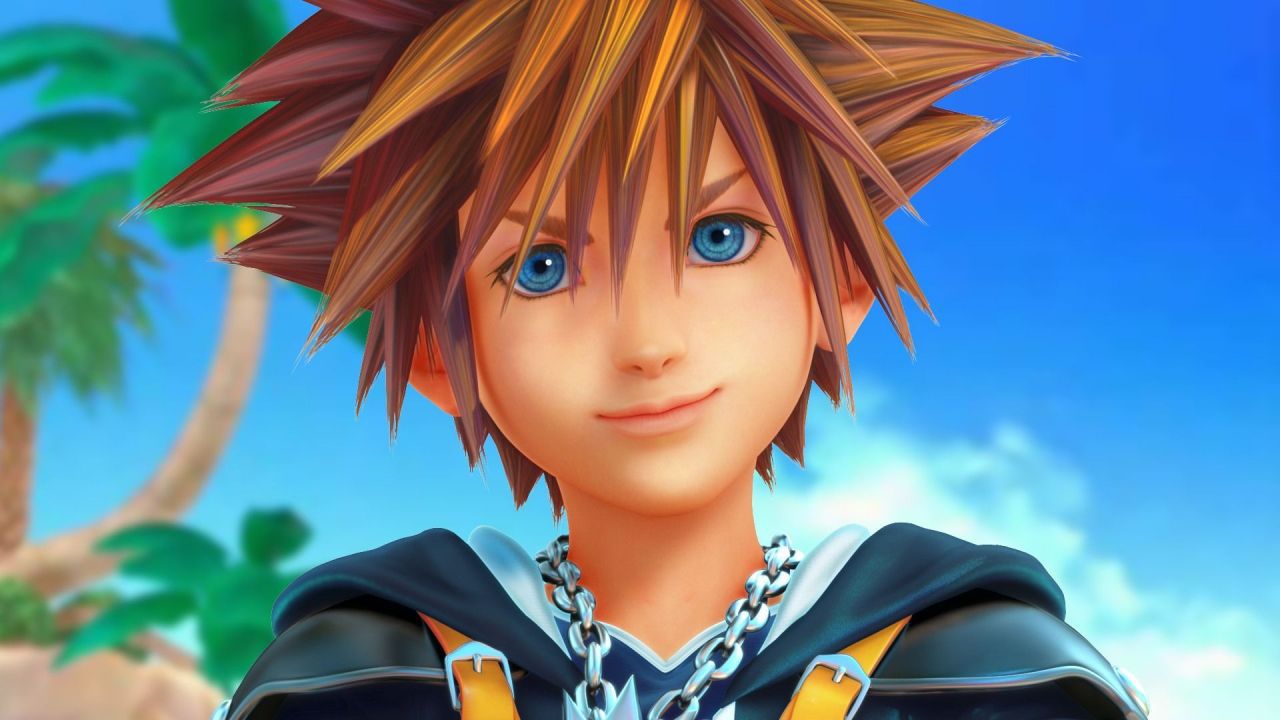 "Kingdom Hearts III could even tear out more laughter than in the past", says Nomura; comments on costume design and states outfits will not affect gameplay this time around

A new interview with Kingdom Hearts series director, Tetsuya Nomura, has surfaced from Everyeye.it. The interview spoke about the tone of Kingdom Hearts III, Nomura's character design process and how outfits will affect the gameplay.

You can read the interview below:

Everyeye.it: KH3 will be, according to your statements, the darkest chapter of the saga, which will put Sora and the other protagonists in several dramatic moments. The series, however, is not completely new to large doses of pathos, so how are these statements reflected in the script? And, compared to the past, how difficult was the writing between the darkest introspection of the heroes and a plot that must draw the sums of a ten years old franchise?

Nomura: The battle against Xehanort, which came to life in the first game of the series, will finally come to an end; moreover, since the journey Sora is traveling serves to alleviate the pain of having lost his friends in the past, the general atmosphere will be truly dramatic, at least in some phases, compared to the previous chapters. In actuality, I think the Kingdom Hearts 3 plot will not really be that grim after all. Neither the relationships between the characters, whether between the main ones or between the protagonists of the various worlds, nor the journey of Sora alongside Donald Duck and Goofy will be particularly dark. In fact, I will tell you: it could even tear out more laughter [in the audience] than in the past! In this sense, therefore, we could say that it will be a truly wide-ranging story, well balanced between the dramaturgical aspect and the comic one.

Everyeye.it: One of the predominant elements of the aesthetics of Kingdom Hearts are the clothes, real kingpins in the character design of each character and capable of amalgamating the cartoon style with that of Final Fantasy. How did you conceive the new character designs? What were the inspirations towards their realization?

Nomura: Actually, I almost never get much from the character design process. Most of the time I find myself buying so many clothes that I like, I try them on and they inspire me. And indeed, there have been occasions, in the past, when I used some clothes I had bought for myself as character designs for some characters. A rather exhaustive example will be found in Kingdom Hearts 3 and concerns the look that Sora will have in the world of Pirates of the Caribbean: the design of his buccaneer jacket, in fact, is inspired by one of my coats!

Everyeye.it: Even in previous games, clothes became a playful excuse to give life to the Drive Forms which, in terms of gameplay, gave enormous variety to the combat system and to the playful experience. Will we find the same manic attention to the use of clothing in Kingdom Hearts 3?

Nomura: No, this time the clothes of the protagonists will have no effect on the gameplay or on the combat phases, but the type of battle that you can manage will depend exclusively on the use of the Keyblades. The form they will take is the very representation of this novelty and will have no direct effect on the characters.

You can find the full interview here.