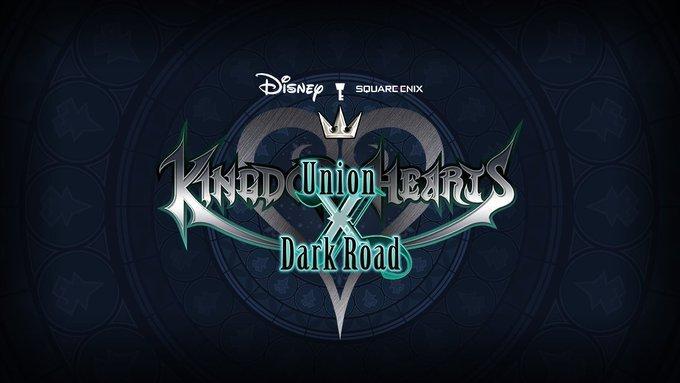 The shutdown for the global version of Kingdom Hearts Union χ[Cross] Dark Road has been postponed due to the split up of the finale The shutdown, originally set to take place on May 30th, will now take place on June 29th at 6:00 PM PDT.

This comes a month after KHUX JP announced the shutdown for the Japan version would be postponed from April 30th to June 17th. Part 1 of the finale was launched on April 30th for Japan and Global with Quest 978. The date for Part 2 has yet to be announced.

Kingdom Hearts Dark Road will be playable until version 4.4.0 is available for download. An offline version is still slated for September 2021 with version 5.0.0.