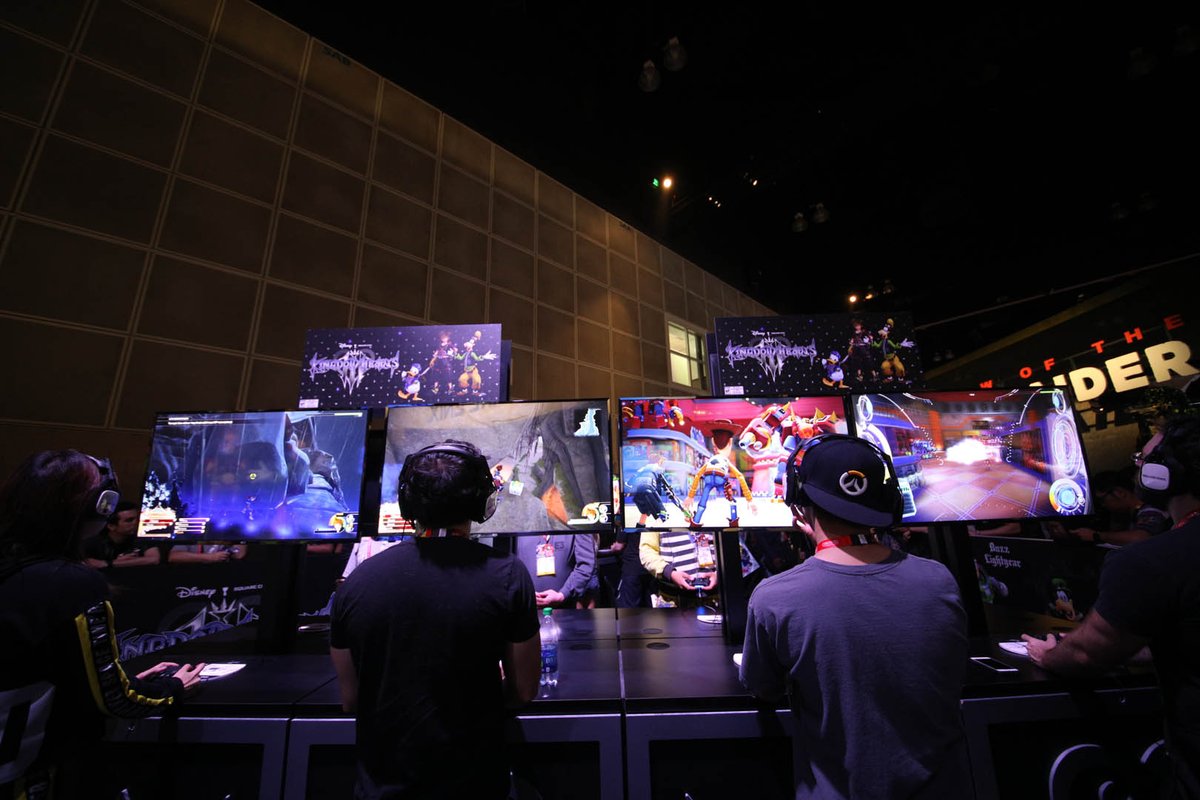 In an article written by Engadget's Nick Summers, he reviewed his experience of playing Kingdom Hearts III and connecting his commentary with remarks made by Tetsuya Nomura, Kingdom Hearts series director, at E3 2018.

For instance, Nomura commented on expanding the gameplay dynamics of Kingdom Hearts III to add more verticality to it.

"There are a lot of open world games. I think a lot of them just focus on trying to go bigger and bigger in a horizontal map. But when I thought about having dynamic actions, I felt that verticality should be very important to these types of games."

He also talked about the reason behind adding Attractions to Kingdom Hearts III.

"Disney theme parks are a place that everyone gets excited [about] once they step right in. It doesn't matter if you're young or old, and [many people] will have some kind of fun memory from one of those theme parks. I just wanted to recreate that in the game. I also wanted some kind of move in the game that was fun just by looking at it."

While admiring just how close the world of Toy Box seemed to be to the real one created by Pixar, Summers added in a comment Nomura made about how the development team has tried to achieve the sense of stepping right into a movie with the worlds in Kingdom Hearts III.

"And I think that's a really close to the concept that we originally had for Kingdom Hearts - which is to just immerse yourself and enter the world of Disney films. I think we were able to achieve that kind of goal that we had in mind when we first set out with the series."

Nomura also acknowledged Roxas, whose character has been often brought up in Kingdom Hearts III trailers in the scene with Xemnas and Ansem (Seeker of Darkness) in Twilight Town, both in the past and recently, and in the Square Enix E3 Showcase 2013 Trailer when Ienzo explains that Roxas's full data was needed to complete the data version of Twilight Town. Nomura said:

Follow our coverage of Kingdom Hearts III at E3 2018, and keep an eye on our Twitter for live updates!