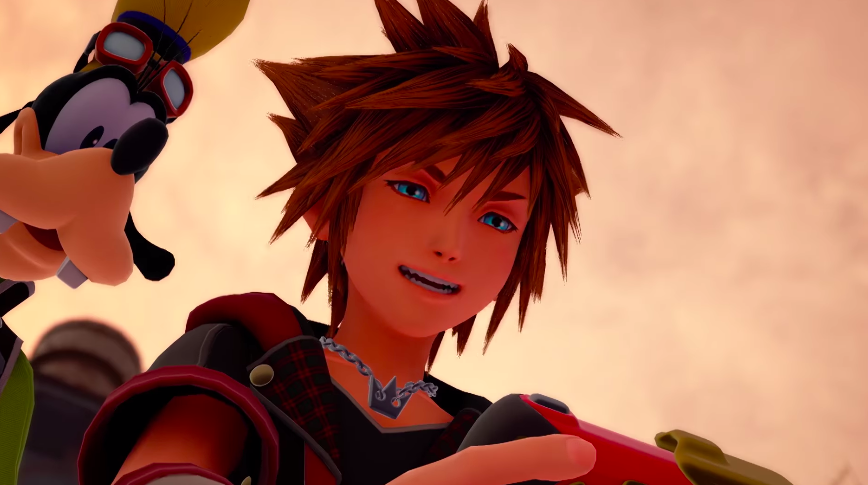 Possibility of Kingdom Hearts HD 1.5 + 2.5 Remix to be ported to the Nintendo Switch