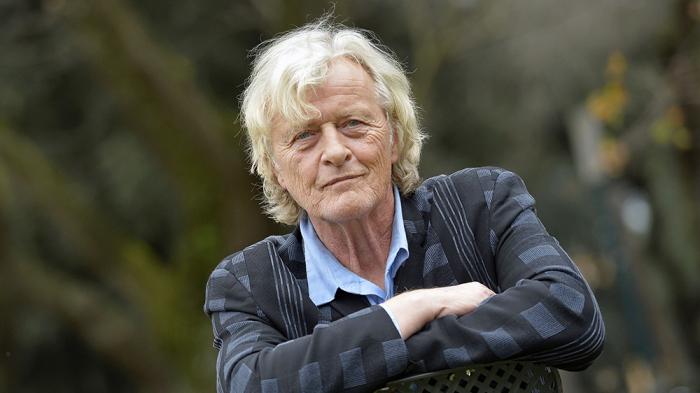 On July 19th, 2019, Rutger Hauer [the English voice of Master Xehanort for Kingdom Hearts III] passed away in his home in the Netherlands after fighting a short illness. He was 75 at the time of his passing.

Rutger Hauer was born on January 23rd, 1944 in Breukelen, Netherlands. He started his acting career in 1969 and continued to be active until his passing. Hauer is mostly know of portraying Roy Batty in 1982's Blade Runner.

Hauer replaced Leonard Nimoy as the English voice of Master Xehanort for Kingdom Hearts III after his passing in 2015.

Rest in Peace Mr. Hauer and thank you for finishing the Dark Seeker Saga as Master Xehanort.