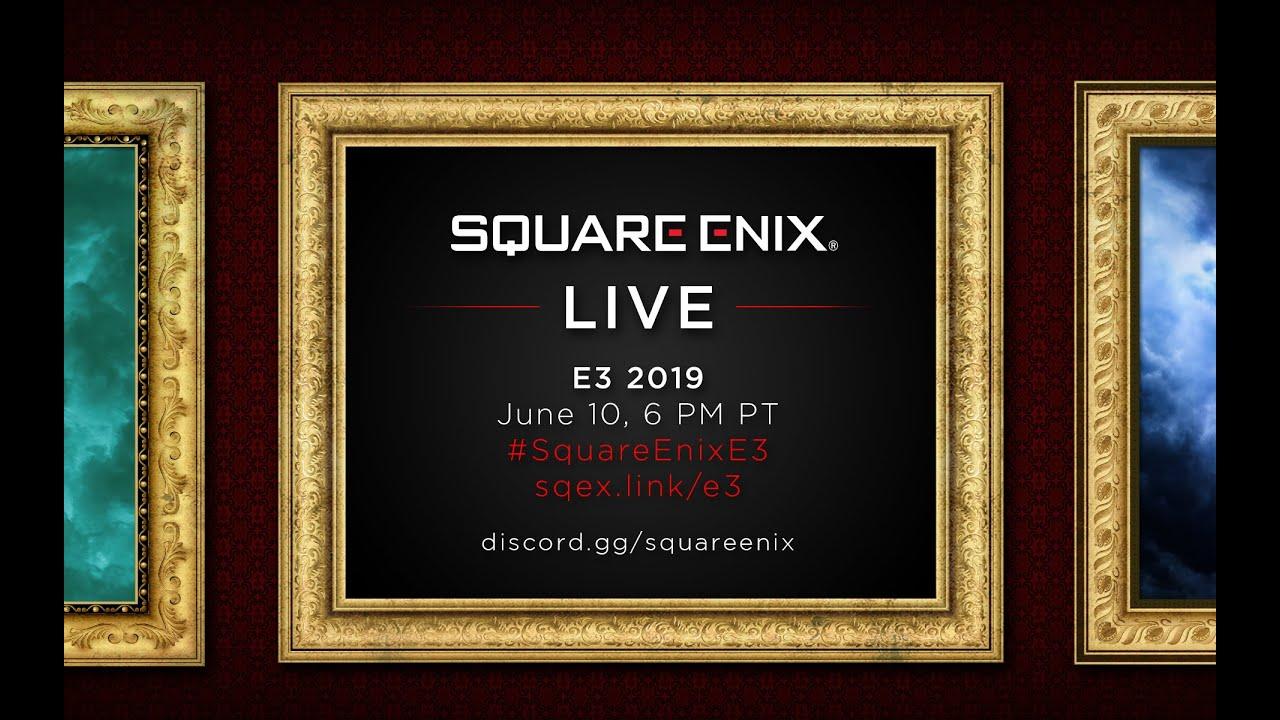 During the Kingdom Hearts Orchestra -World of Tres- concert on Saturday June 8th in Los Angeles, a new trailer for the upcoming Kingdom Hearts III DLC was shown. Re:Mind DLC will be available in Winter 2019. Square Enix will be holding their press conference on Monday, June 10th at 6:00 PM PDT [9:00 PM EDT/1:00 AM GMT]. The conference will be streaming on Youtube, Twitch, and Mixer. There is a official Discord as well.

There's footage from the new scenario and Sora fighting. We’re also preparing other features like the Limit Cut Boss, so please hang tight. I hope you're excited for it. - Nomura