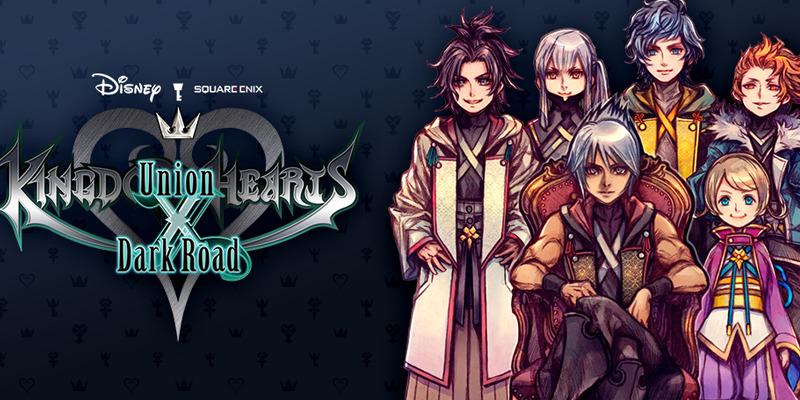 The official Japanese Twitter account for Kingdom Hearts Dark Road has announced that the title's planned late September update containing the offline version and the rest of the story content has been delayed. Unfortunately, the tweet does not specify an exact date or timeframe for when to expect this update and instead states that more details will be provided at a later time.

Our team's Ryuji translated the message to the following:

"We regretfully announce that the update of the Kingdom Hearts: Dark Road offline version Ver. 5.0.0, which was scheduled to be released in late September, has been postponed. Further information will be provided at a later date, so we ask players to wait for a while until then. We apologize for the inconvenience."

UPDATE: It was noted that indefinite was an erroneous choice of wording from our translation. We removed it to better reflect the intended meaning of the message and avoid any misconstrued conclusions. Apologies.