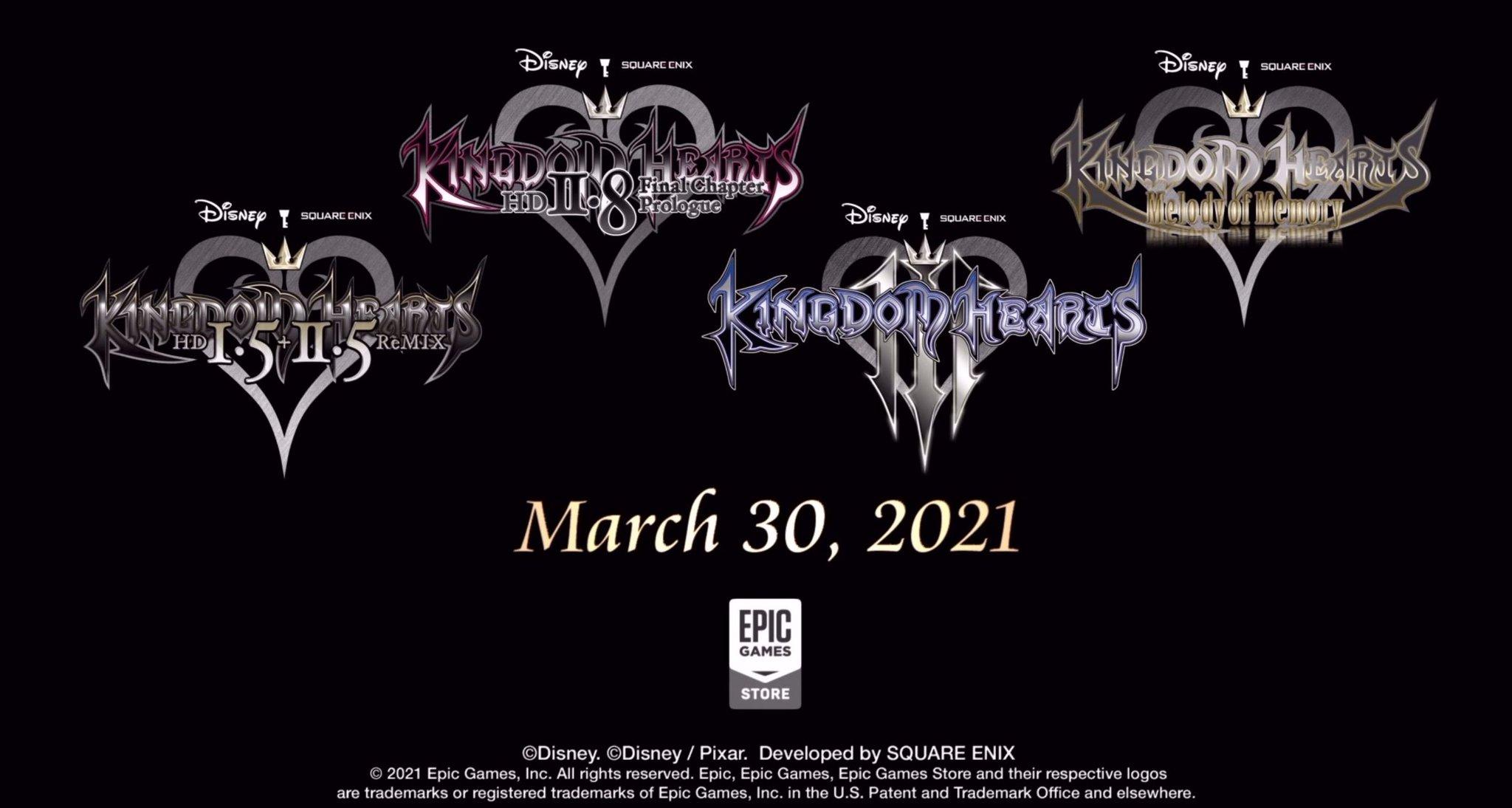 You can view each title and pre-purchase digitally below:

You can view the announcement trailer below! 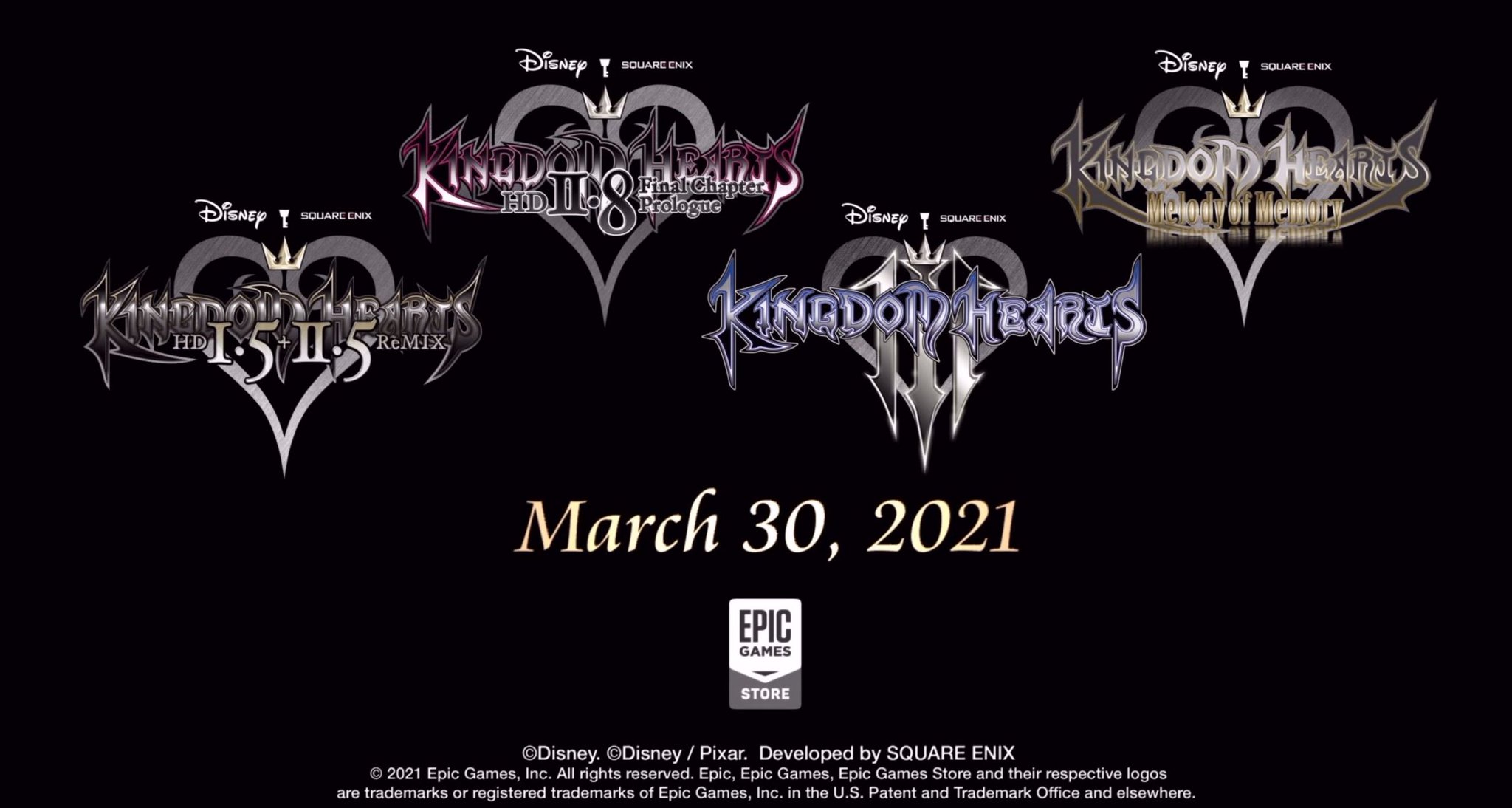 UPDATE [Feb 11,2021]: The Kingdom Hearts Twitter account has released a render of the brand new Elemental Encoder keyblade that will be releasing with the PC version of Kingdom Hearts III.

UPDATE [Feb 12, 2021]: Kingdom Hearts producer Ichiro Hazama has provided a statement about their partnership with Epic Games. You can read the statement below. 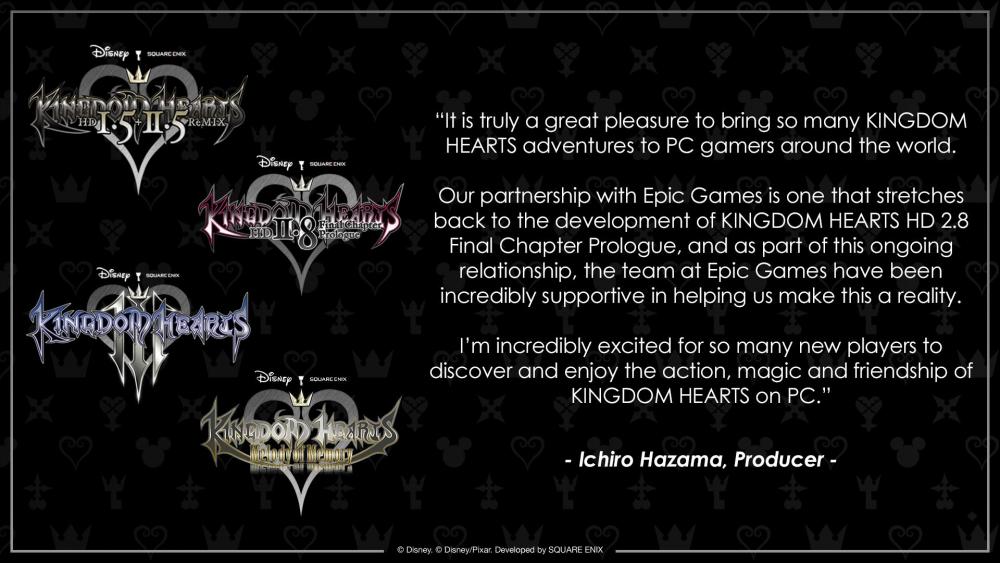 What do you think of the Kingdom Hearts series making its way to PC? Let us know in the comments below!