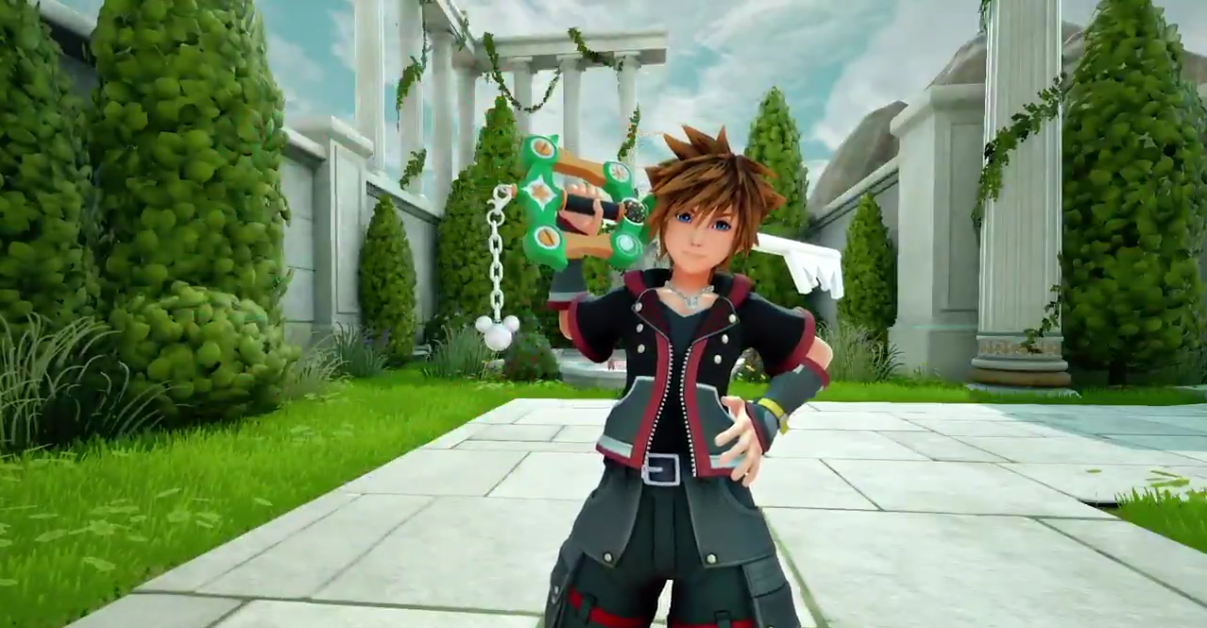 Amazon has posted a new Kingdom Hearts III video featuring the exclusive Dawn Till Dusk DLC Keyblade. You can check out the trailer below.

The Dawn Till Dusk Keyblade was previously shown earlier this month in a separate video. The Keyblade is only available for pre-order through Amazon and 7-Net Japan. You can pre-order it from Amazon by clicking here.