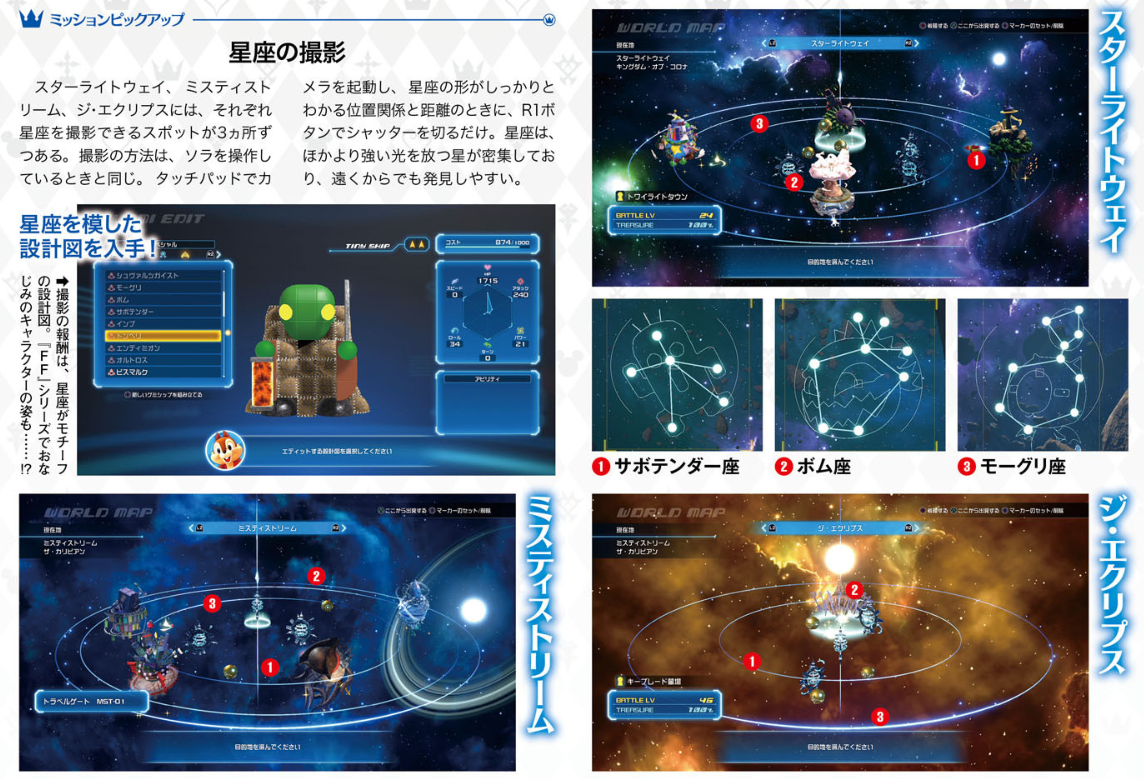 Famitsu, the most popular and respected video games magazine in Japan, have finally released their rating for Kingdom Hearts III! Previously, they had published two preliminary reviews for the game online. In the most recent issue that released on February 7, they published their rating of the game, summing up the score of four reviewers to 39/40. In the same issue, they also featured different gameplay elements from the game.

You can read a translation of the reviews below, and take a look at the scans from the issue at the end of the article. Translations are courtesy of @Keytotruth.

Yoshida - 10/10
Having adventures through the Disney worlds makes you really excited, and finally the "Dark Seeker" saga that began with the first game reaches it conclusion, making it even more exciting. It feels great and features a lot of colorful movement and action that increase the ways you are able to play the game. Even with all those new things, the controls feel tight and you never feel lost while playing, which is amazing. This is really the best game in the series and the highest form of entertainment. This is the game that goes even beyond what a movie can do!

Ashida - 10/10
Having included Pixar to the Disney worlds really makes the adventure more exciting and I'm very satisfied
with the scale of the worlds. Being able to release so much variety of attacks and movement one after another in battle makes it very rewarding alongside the theme park inspired movements "Attraction Flow", which increase the tension of battle. Aside from the beautiful graphics, the music is wonderful, all that pulls you into the scale of the worlds. I am deeply moved by how they ended the best episode of this series so far.

Honma - 9/10
The worlds of Disney and their respective characters are recreated perfectly. Playing around the worlds and adding Sora to the mix creates a new episode that gives birth to endless entertainment. This is the culmination of the story of Sora and the rest, and while the story can get quite complicated, the game provides recompilation movies and a glossary with terms to catch up. The controls have been kept simple, but despite that, the action is even flashier than before. You can even use wonderful combination attacks with your partners and Attraction Flow moves.

Sugihara - 10/10
Having added great moves like Keyblade transformations or riding in Attractions in the middle of battle are so great that even in the first battles of the game you can enjoy battles as flashy as during the end of the game. Other gimmicks like riding a robot, rhythm games, or taking photographs makes this an amazing game packed with entertainment. When I began the world of Frozen, I knew this was an amazing story. It is the ultimate game. Something like this only exists in dreams.