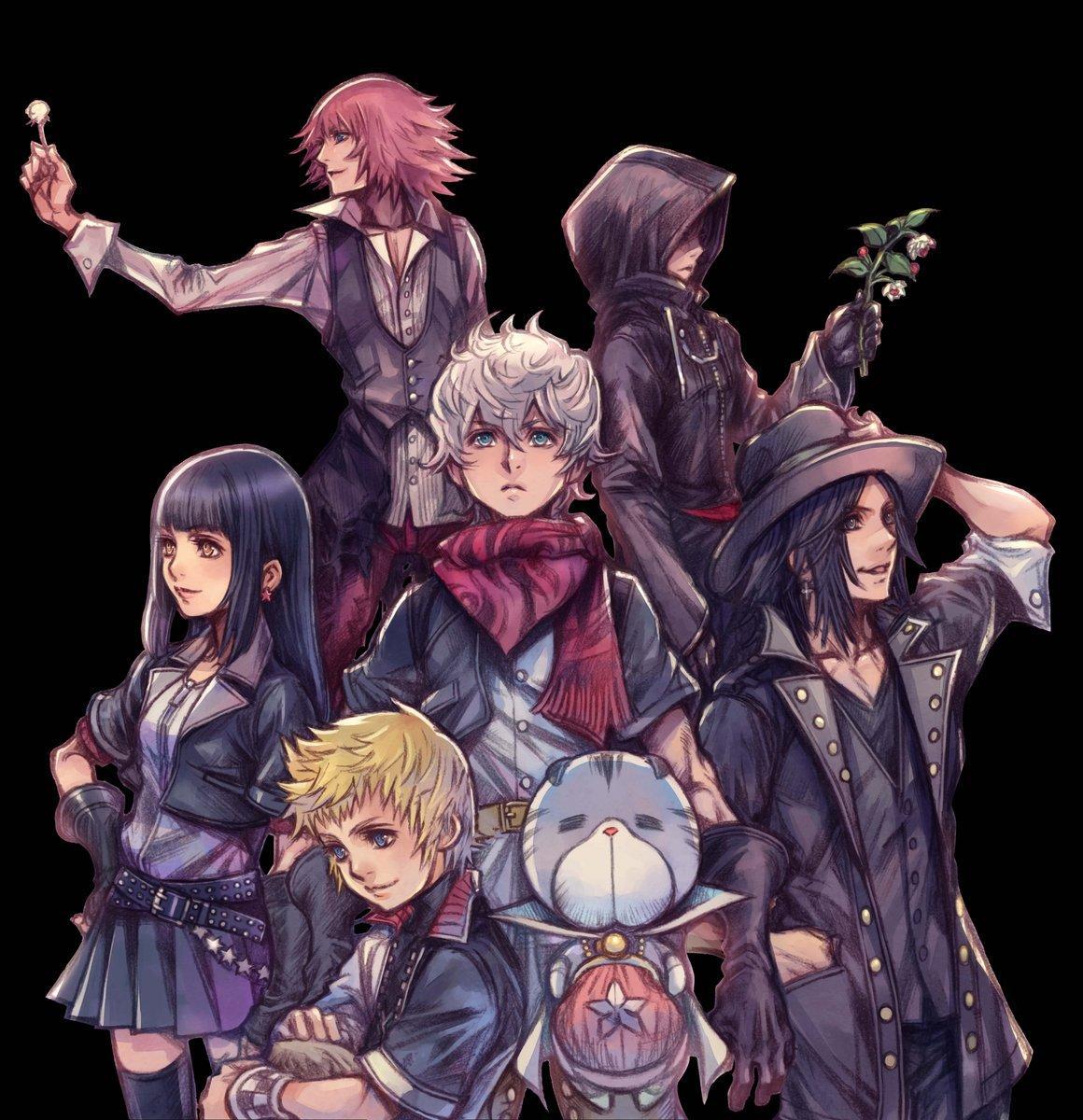 The end has finally come. Kingdom Hearts Union χ[Cross] has now ceased all online gameplay and services worldwide. The title will be back up in English, but only via offline mode functionality. Players will be able to customize their avatars with various cosmetics, but no other gameplay features such as combat will be retained in this upcoming version of the app.

The theater mode will also be present in the offline version of the app, where players will be able to view all of the cutscenes throughout the game including all of the lore-centric Daybreak Town scenes.

Kingdom Hearts Dark Road is stated to be arriving back at the end of September 2021, containing the rest of the story it was intended to tell.

The Japanese version of Kingdom Hearts Union χ[Cross] shut down earlier this month, on June 16, 2021.