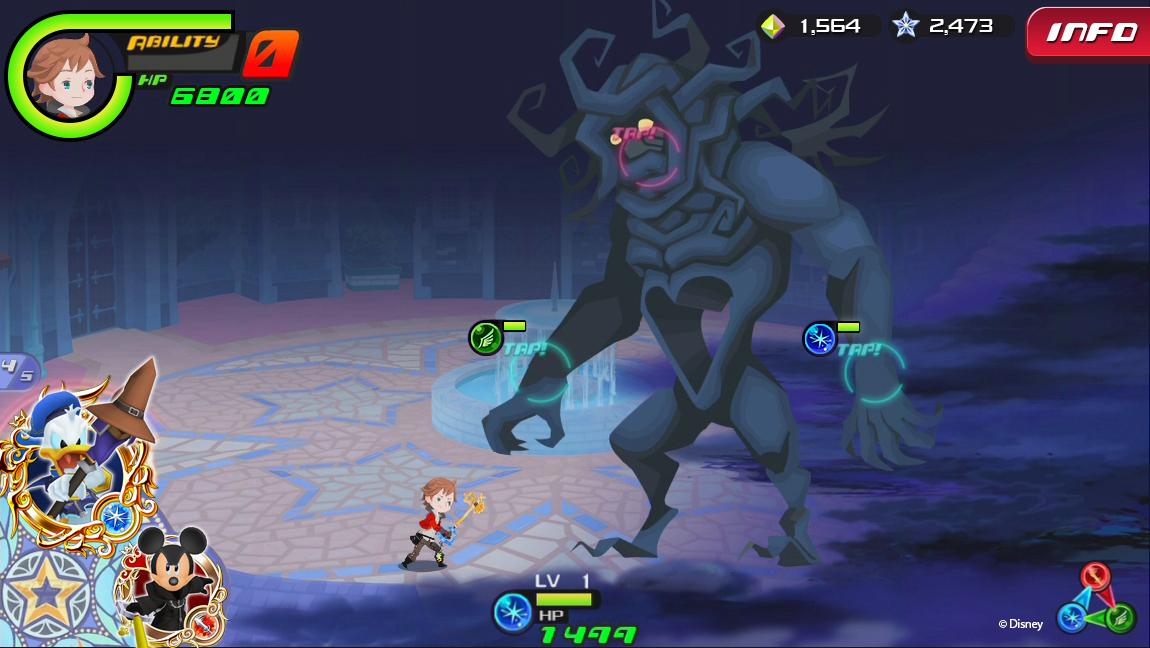 Kingdom Hearts Union χ[Cross] to receive an update with a new world, and the main story starting to progress drastically

Thanks go to our translator @sololonlon for these details.