Today at D23 Expo Japan, Kingdom Hearts III appeared with an all-new trailer, showing off the game. Although this trailer has not yet appeared online, attendees of the event have been sharing their impressions, and @sqexgal has been translating them. These details can be read below.

- The new KH3 trailer shows something like attractions, a train summon like the electrical parade? Also fighting the Rock titan.

- Movements on screen are really dynamic. Just as beautiful as expected for the PS4.

- I also noticed a scene where it looked like a Keyblade variation where Sora dual shooting 2 guns.

- Sora's new attack! Disney attractions! In the new trailer, you see the pirate ship from Peter Pan, but it's lit up like in the Electrical Parade!

- They already said that KH3 uses an exclusive tool called Kingdom Shader, but seeing it, it's really amazing! Sora's hair sways naturally, his expression is soft and realistic, his caricature is portrayed beautifully. I want this trailer to be released immediately!

- It goes without saying that the action is great, but even flames appear really realistic! I can't wait to see what the magic will look like from here on out!

- The special attraction attack used against Rock Titan is the Electric Parade like roller coaster you can ride! It looks a lot like the Big Thunder Mountain attraction from Disneyland. Donald and Goofy are secured by the safety bar, lol.

- Also, there was a scene where the Keyblade transformed into 2 guns.

- The KH3 trailer we've been waiting for centered on a battle scene with Sora Donald and Goofy in Traverse Town. It looked like Sora was using Aqua's Magic Wish command style. Lastly, the Keyblade separated and was held in both hands, shooting balls of light.

- Then the scene changes and we see Sora operating a boat like in an amusement park. Probably Peter Pan. It looks like the night version of the float that Peter Pan rides in the Disneyland Jubilation parade.

- The next scene looks like Big Thunder Mountain from Disneyland. You attack while riding on top of a shining coaster as the tracks surround Rock Titan, sending him spinning. Finally, Sora and co get off the coaster as it crashes into the Titan.

- This trailer seems to show practical in game footage judging by the movement conditions. The motif this time was the attractions of Disney. The latest KH3 trailer was only battle scenes that confirm the appearance of Sora and Riku. Look forward to Roxas, Ven, and the rest from here on out.

A new trailer showing off the past games in the Kingdom Hearts series was also shown, and the details of this trailer are below, again thanks to @sqexgal.

- The compilation trailer shows memorable scenes. Lastly the line "To you, wherever you are in this world", followed by Keyblade/key confetti. Lastly, Kingdom Hearts HD 2.5 ReMIX was announced at the event. Make sure you check out this article below. 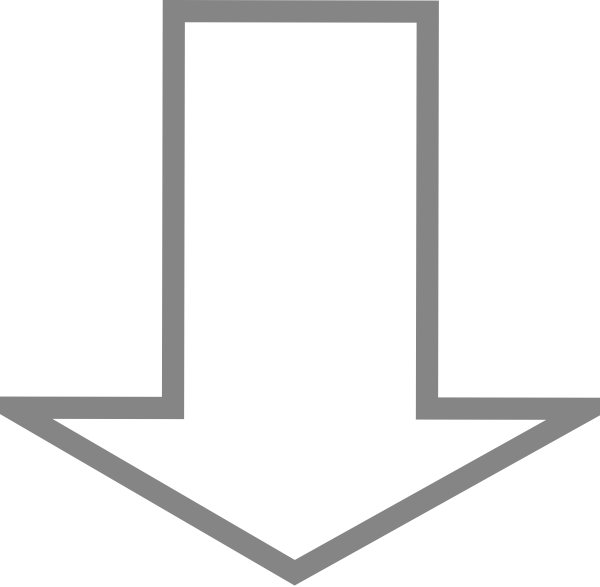