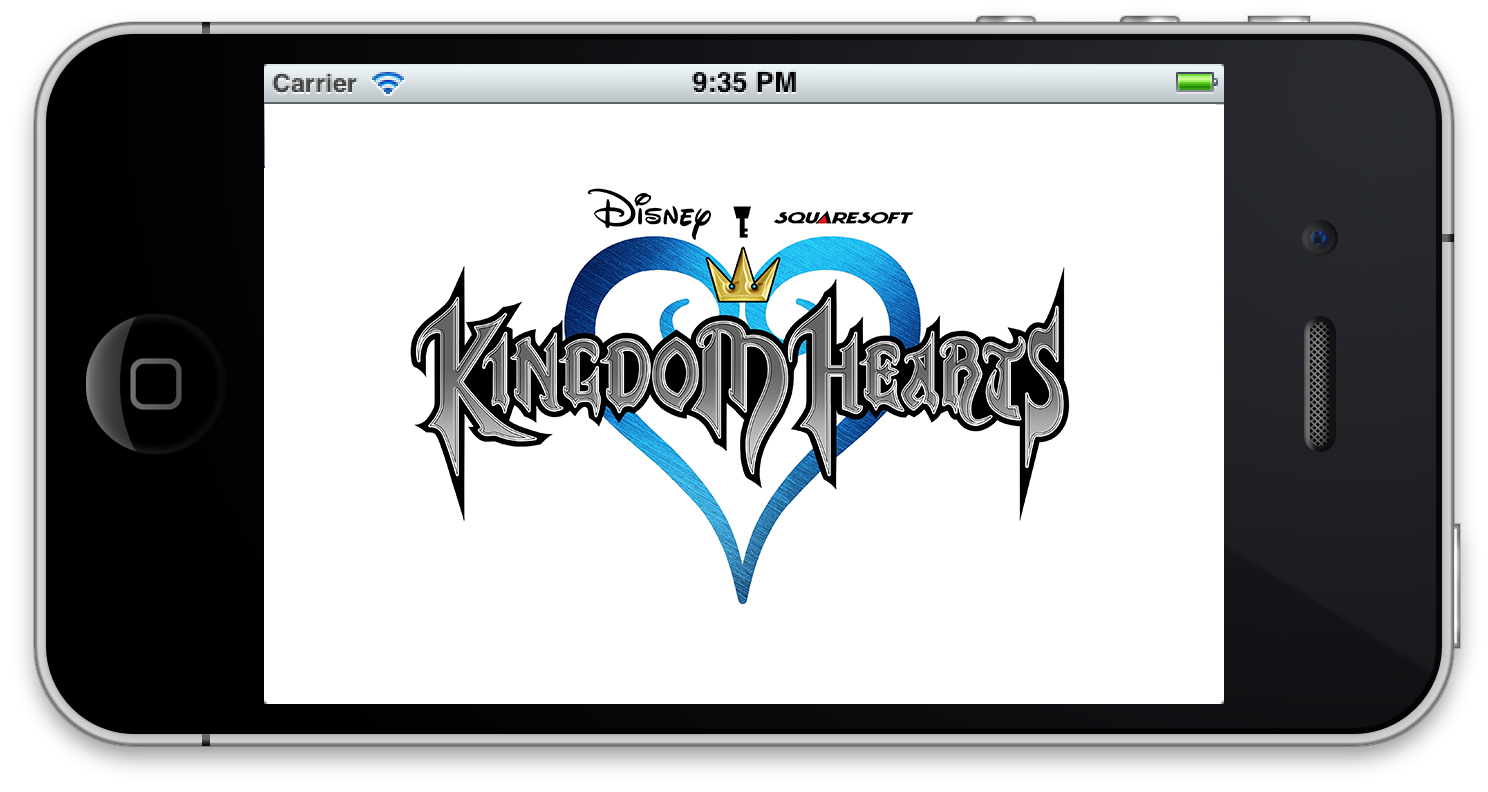 A former programmer at Disney Interactive has revealed the name and details of a cancelled Kingdom Hearts title. The game was called "Kingdom Hearts: Fragmented Keys", and is said to have been deep in development during 2013 by Wideload Games, a studio of Disney Interactive. Kingdom Hearts: Fragmented Keys was being developed using Unity and C#, and would have been released for the iPhone, iPad and Android markets if it weren't for its cancellation sometime early 2014.

Kingdom Hearts: Fragmented Keys was to be a "mobile, free-to-play action RPG", and from the game's development summary, we know that it would have at least contained items, crafting, an inventory, user interface, and networked high score portions. Unfortunately, no more details about the game are known.

Summary of the game:

A mobile, free to play action rpg for iOS and Android phones, written with Unity and C#. The project was deep into development before being cancelled several months after I left the studio.

Note: We have removed some details from this article on request.