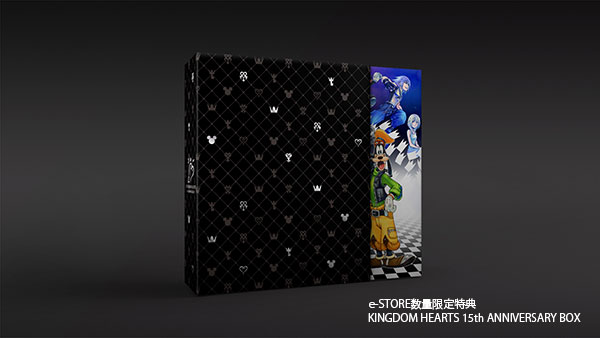 In his most recent interview with Famitsu Weekly, series director Tetsuya Nomura discussed plans to release a commemorative box for fans to store the games in, providing a special treat to collectors.

Are you excited for such a special way to store your Kingdom Hearts collection? Let us know in the comments below!