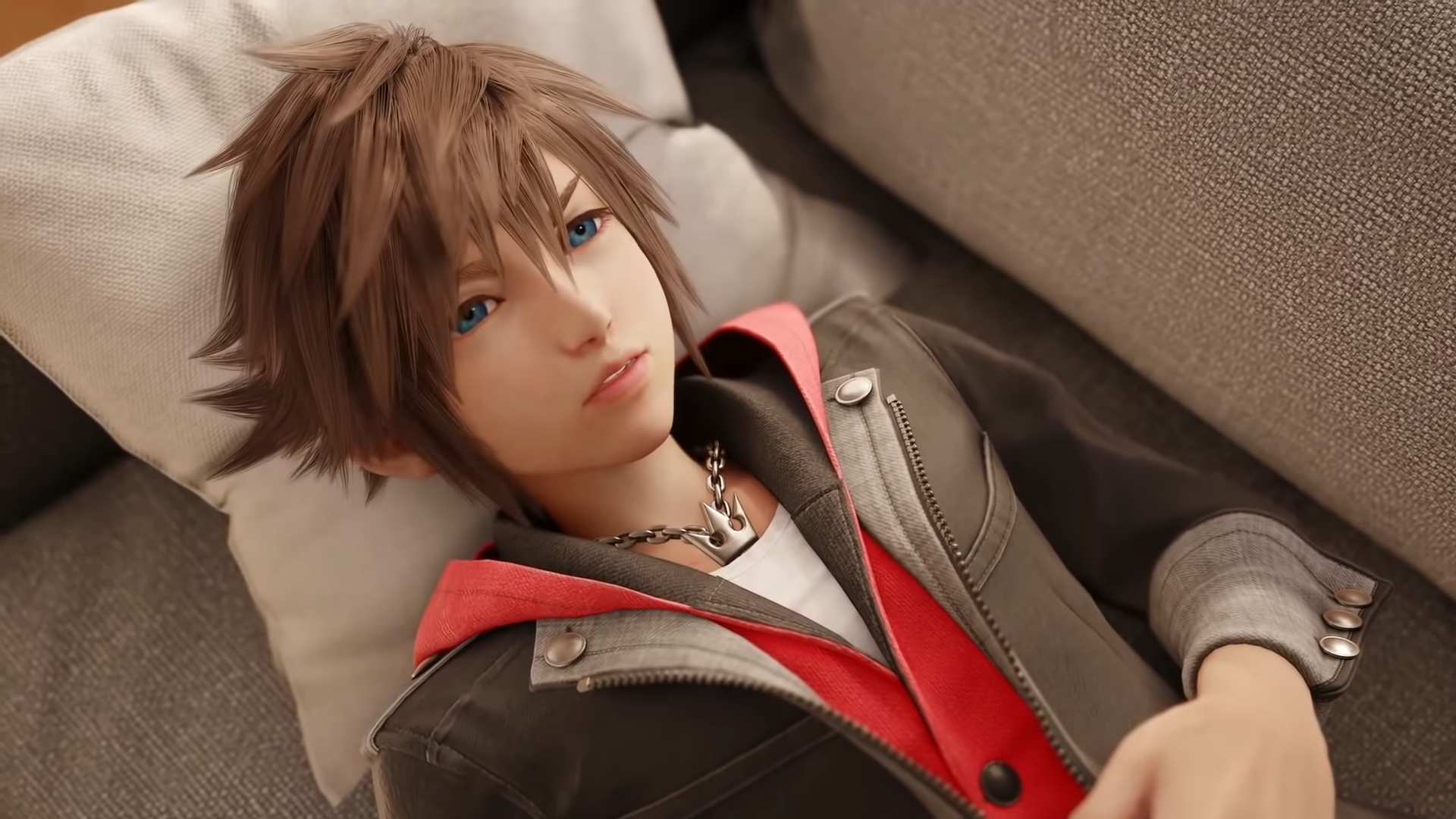 You can view the new trailer housing these 3 announcements below:

Tetsuya Nomura has provided a new message following these announcements:

The Kingdom Hearts Missing - Link logo was revealed alongside the logo:

Fans can also look forward to KINGDOM HEARTS Missing-Link, an all-new game for iOS and Android devices, which allows players to embark on adventures from the realm of Scala ad Caelum into the real world. Players will be able to engage in exhilarating battles against the Heartless and discover a new, original story. A closed beta test is planned for 2022.

Official Kingdom Hearts IV screenshots have been provided, viewable below:

"We’re thrilled to celebrate the series’ 20th anniversary with the announcement of two new KINGDOM HEARTS titles,” said KINGDOM HEARTS series Brand Manager, Ichiro Hazama. “We’d like to thank the fans for all of their support over the years, and we can’t wait for them to experience all that’s to come for Sora."

“Sora is an original Disney video game hero like no other, beloved by our team, and fans across the world. We’ve been honored to work with Tetsuya Nomura and his team for two decades to introduce these original stories of discovery, courage, and friendship,” said Nana Gadd, Director, Walt Disney Games. “This glimpse into Sora’s next adventure is just the beginning – we can’t wait to show more when the time is right."

Yoko Shimomura provided a new comment regarding these recent announcements, viewable below alongside a translation:

"Thank you to everyone who came to the Kingdom Hearts 20th Anniversary Event! As you saw, a new arrangement of "Dearly Beloved", as well as new songs for Kingdom Hearts IV were all shown: Composed by yours truly! Please check the PV if you haven't yet!"

UPDATE (4/11/2022): The Japanese websites for Kingdom Hearts IV and Kingdom Hearts Missing - Link are now up. For now, they simply link to their respective trailers and have no new information.

It is worth noting that the press release for Kingdom Hearts IV provides the following false statement:

"...in addition to the first appearance of Strelitzia, a mysterious new character who appears before Sora in this strange new setting."