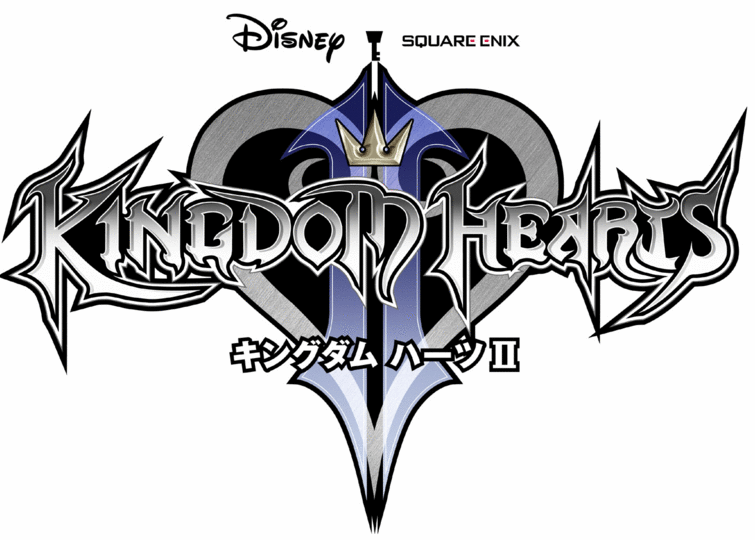 An unused song has been found in Kingdom Hearts II code 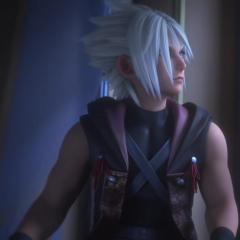 Another piece of cut content for Kingdom Hearts II has been found in the game's code by YouTuber Keytotruth. An unused song has been discovered which seems very reminiscent of the Final Fantasy IX theme Eyes to Eyes ("Stolen Eyes") by composer Nobuo Uematsu. The instruments used for this theme are different from the Final Fantasy IX version suggesting this was used as a placeholder and the initial composition was early in development. You can listen to the unused song below.