Today's new Kingdom Hearts Union X story update added new quests featuring a whole new world, which brings the player to the Game Central Station from Wreck-it Ralph. The announcement of a new world goes back to Tetsuya Nomura's first tease of a world that both had not appeared in the series yet and whose character appears as summon in Kingdom Hearts III. Although the story update is actually available on Japanese server only, it is expected that it will reach North American and European servers soon.

This in-game screenshot comes directly from the newly featured world: 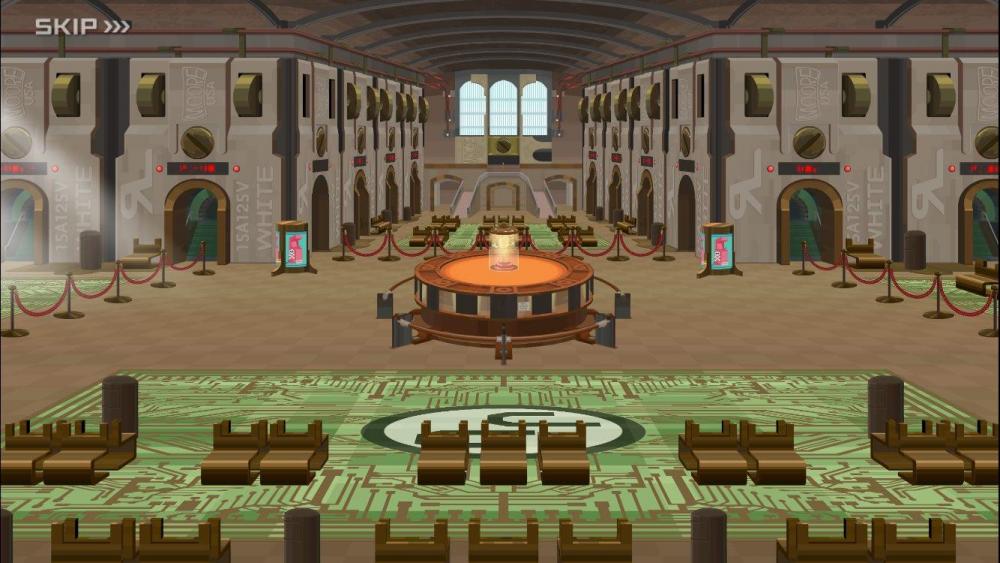 What are your expectations for this new world? Let us know in the comments!