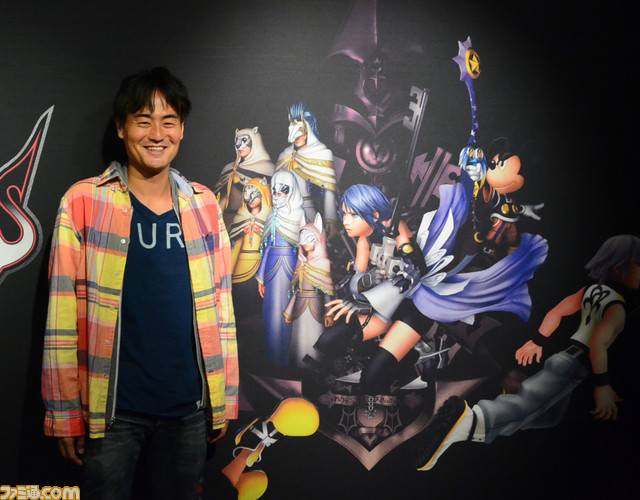 We will have the full interview translated as soon as possible.

Even though not much is new discussed by Tai Yasue, it's still great to hear about the flow of the game and what we can expect in the gameplay aspect for Kingdom Hearts III.

Are you excited for the release of Kingdom Hearts HD 2.8 Final Chapter Prologue? Would you like to play the demo on the PlayStation store? Let us know in the comments below!