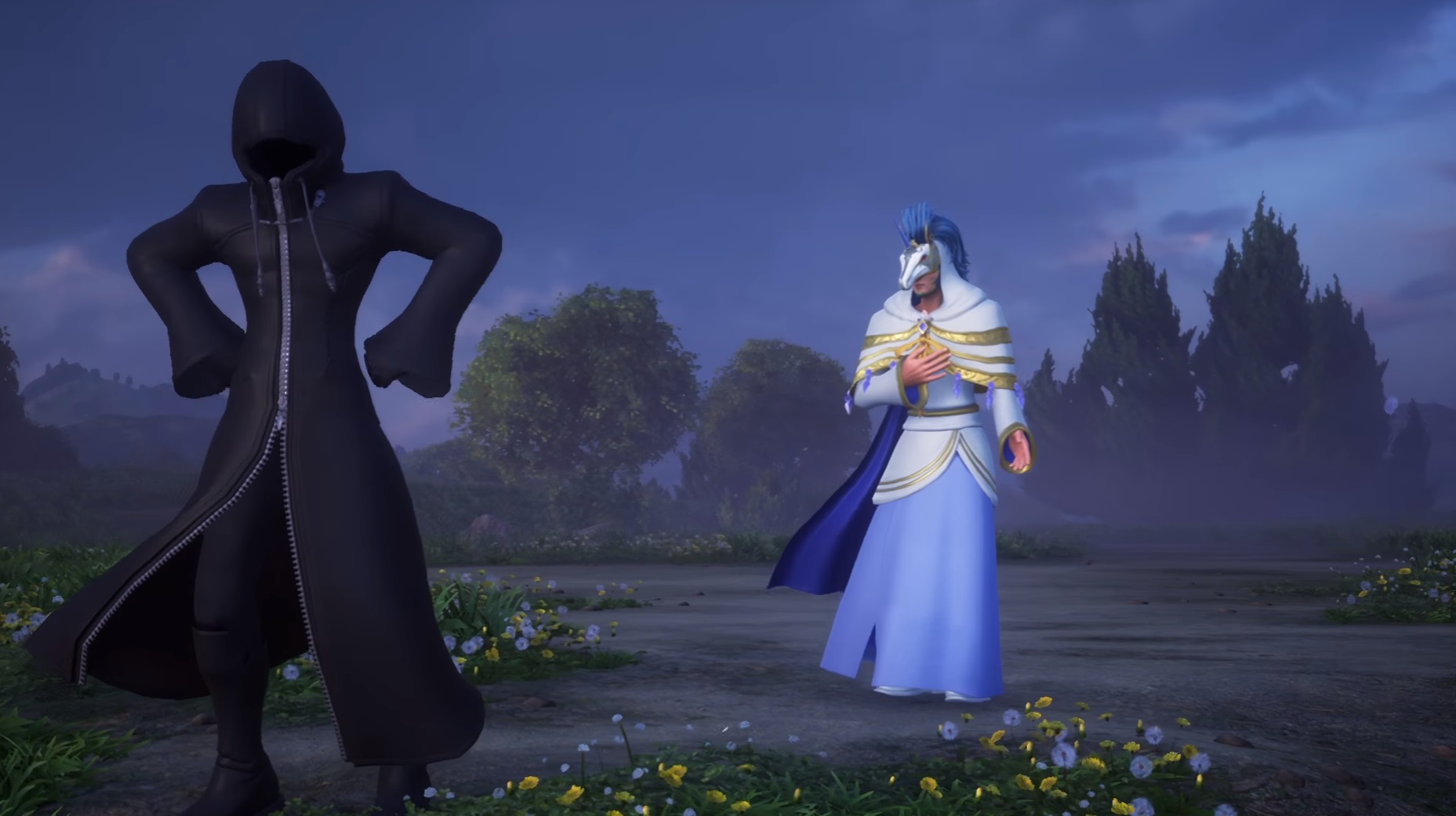 The Kingdom Hearts χ Back Cover Cast Lists Have Been Revealed 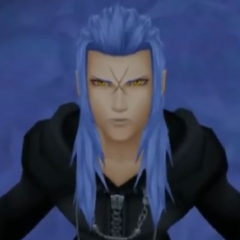 Ray Chase as the Master of Masters

Tomokazu Sugita as Master of Masters

Ray Chase may be familiar to fans as being the voice of Noctis, the main protagonist of the recently released Square Enix title, Final Fantasy XV. Do you recognize any other names on the list above? Let us know in the comments below!