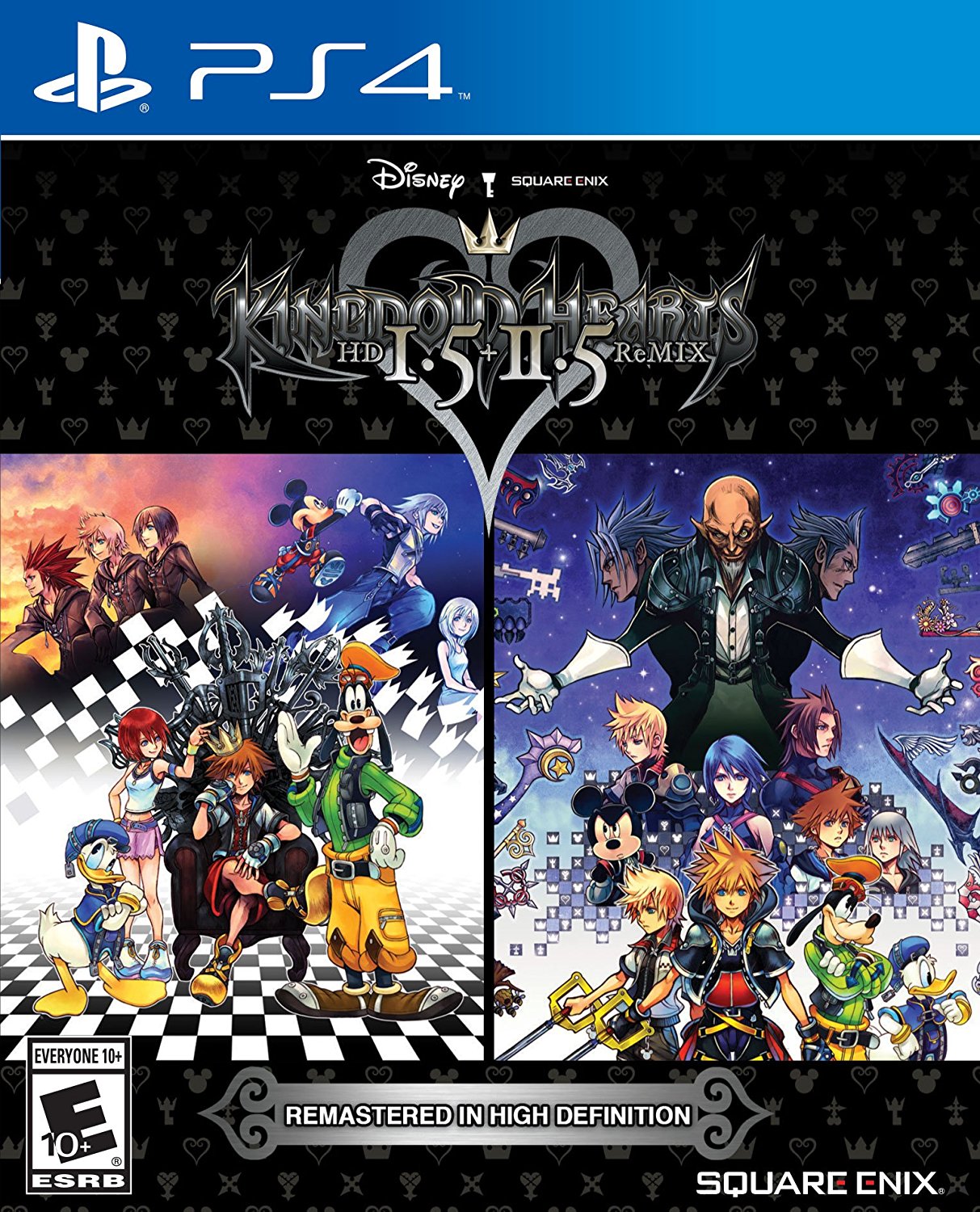 Boxart for Kingdom Hearts HD 1.5 + 2.5 has been revealed by Amazon Canada

The boxart for the upcoming Kingdom Hearts HD 1.5 + 2.5 ReMIX has been revealed via its listing on Amazon Canada. You can view the image below, thanks to reddit user m0rtadello. 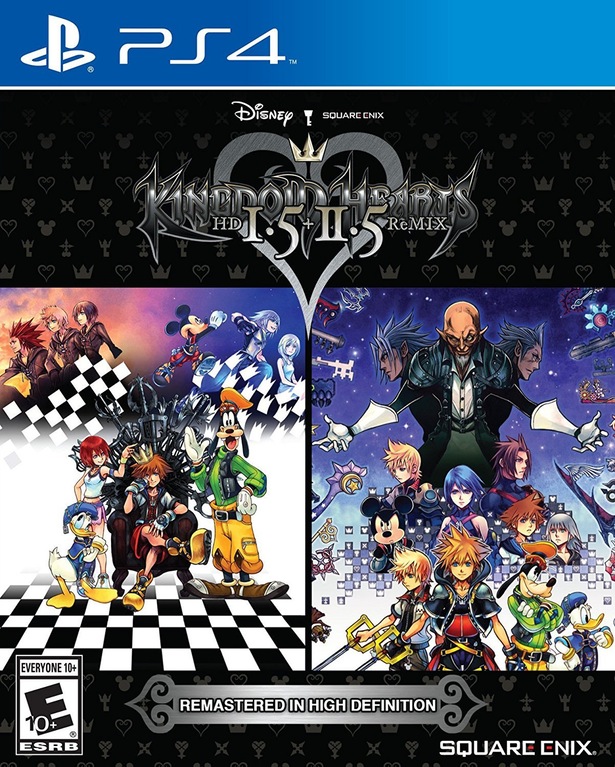 Nomura previously stated that no new art would be made for this collection, and based off of this new image, it seems as though that holds true. What do you think of the boxart? Let us know in the comments!

UPDATE 1: The boxart for Kingdom Hearts HD 1.5 + 2.5 ReMIX has been uploaded and fixed by Square. The original upload had Xion's hand mysteriously disappear in this air. You can check it out below. 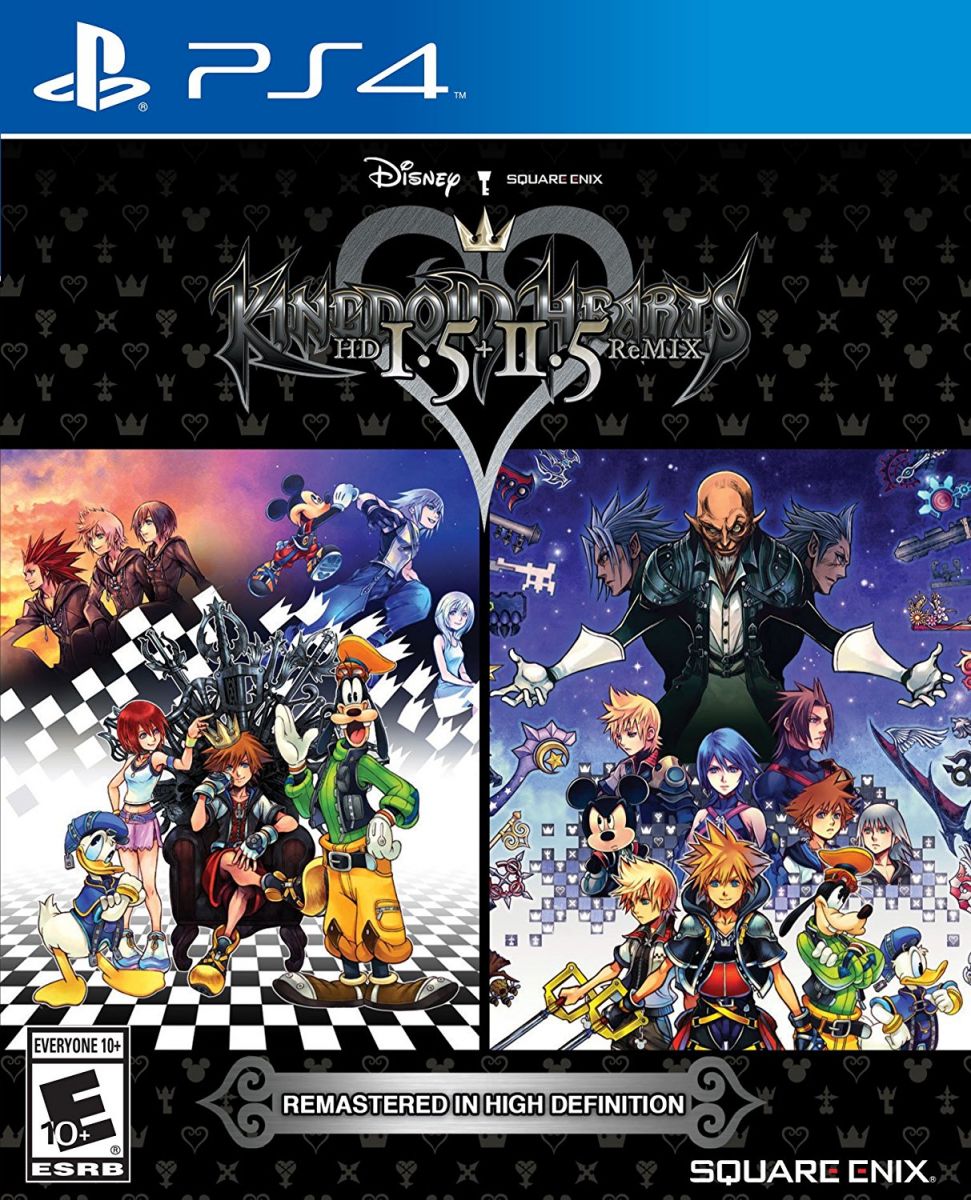 UPDATE 2: The back of the box has been shown off thanks to @K_Everwood on Twitter! View it below: 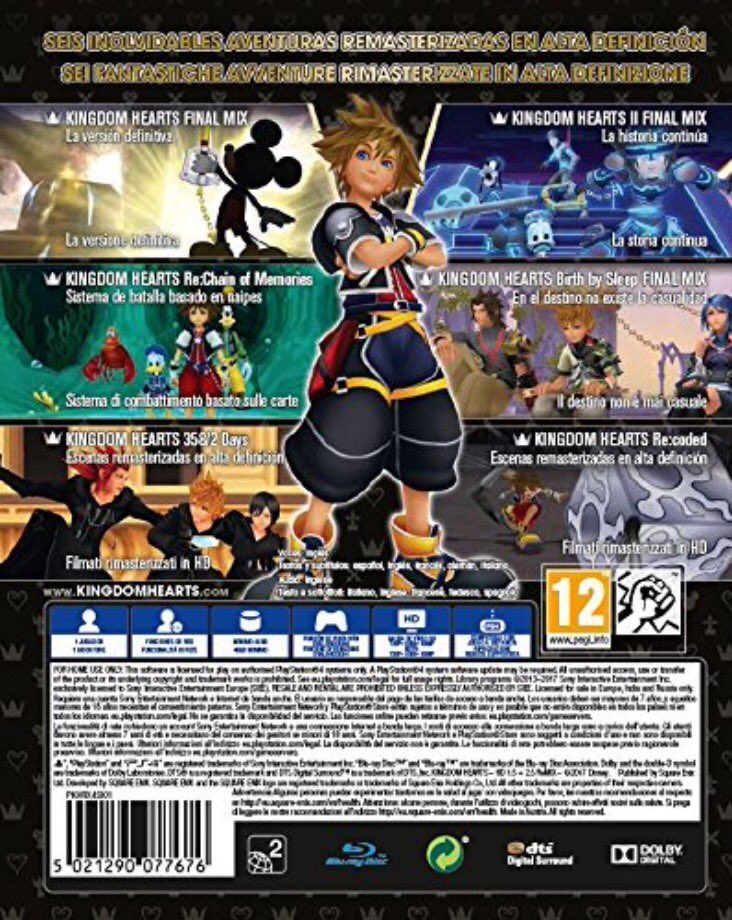