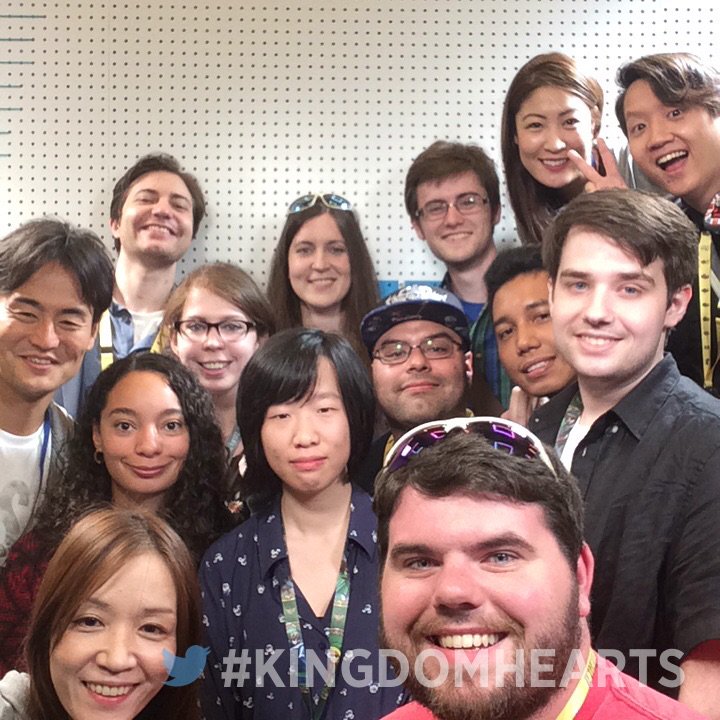 Our official coverage for Kingdom Hearts at E3 2016 has begun! Held from June 14-16, E3 2016 is a gaming trade show where many companies will be showing off their announcements, including Square Enix. We will be including a livestream of all important E3 conferences on our YouTube channel, with Churro (@Churroz) and Logan (@ToominatorKH13) representing us on the E3 floor. As those two are representing KH13 at E3, our wonderful News Team will be updating live with all coverage on Kingdom Hearts from E3 here on KH13 and all our social media channels (Twitter, Facebook, Tumblr, Google+), so stay tuned!

(June 14th, 2016 3:09 PM, USA EST) First image of the Kingdom Hearts HD 2.8 Final Chapter Prologue demo appears! For the Dream Drop Distance part of the demo, you can play as Sora in Traverse town or in The Grid/Cite des Cloches with Riku.