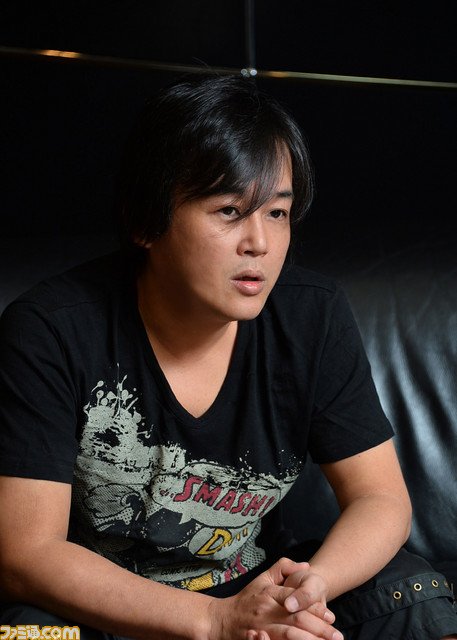 Kingdom Hearts series director Tetsuya Nomura recently sat down with Famitsu to give an interview on Kingdom Hearts HD 2.8 Final Chapter Prologue, focusing on specific details in each of the three portions of the collection. Though the interview covered many of the same topics as the earlier Dengeki interview, Famitsu's team managed to pose some interesting questions, and received equally interesting responses.

Here is a summary of each of Nomura's responses in the interview. A full translation will be added as soon as possible.

In regards to Kingdom Hearts Birth by Sleep 0.2 -A Fragmentary Passage-:

In regards to Kingdom Hearts χ Back Cover:

Which of these answers has you most intrigued? Let us know in the comments!