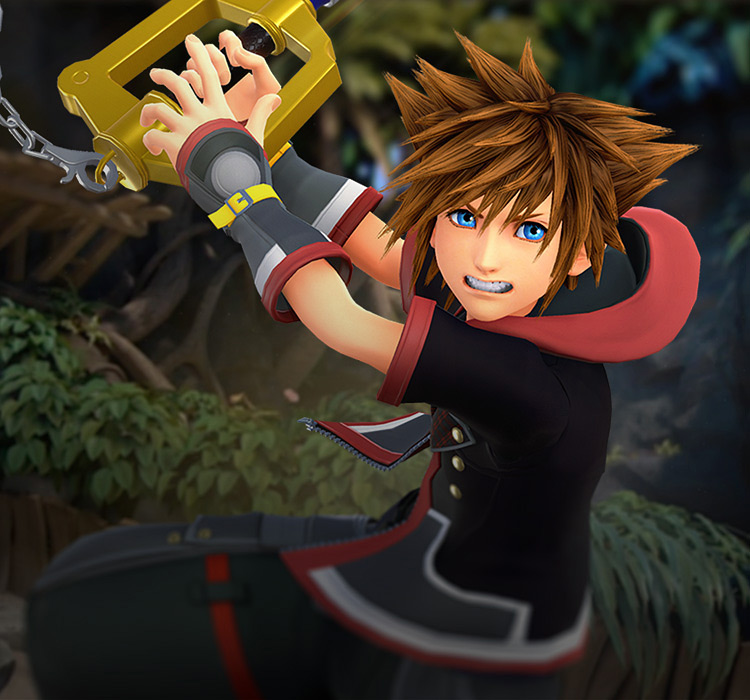 In an interview with IGN, Kingdom Hearts series director Tetsuya Nomura explained that the decision behind delaying Kingdom Hearts III's release to 2019 had to do with an attempt to shorten the gap between the Japanese and Western releases while being mindful of its marketing.

"The timing of release that we were actually looking at, we were told by many people, including hardware manufacturers, marketing teams, sales teams that it just wasn't a good timing in the year."

Nomura explained that they had to consider holiday lengths and how stores behaved in different regions.

"...For Kingdom Hearts 3, the [square Enix] western offices had requested to release the game as simultaneously as much as possible between Japan and America, so we were no longer able to just think about Japanese issues and retail situations."

Nevertheless, Nomura and the team still attempted to avoid a delay, but found out they were just not in the position to.

"We of course considered maybe speeding up development to release earlier than when we were told wasn't good, but the development team said that 'No, we just couldn't do that. We could delay it, but we couldn't make it any sooner.'"

Despite the delay, Nomura pointed to the advantage of having a little more time to refine the game before its release.