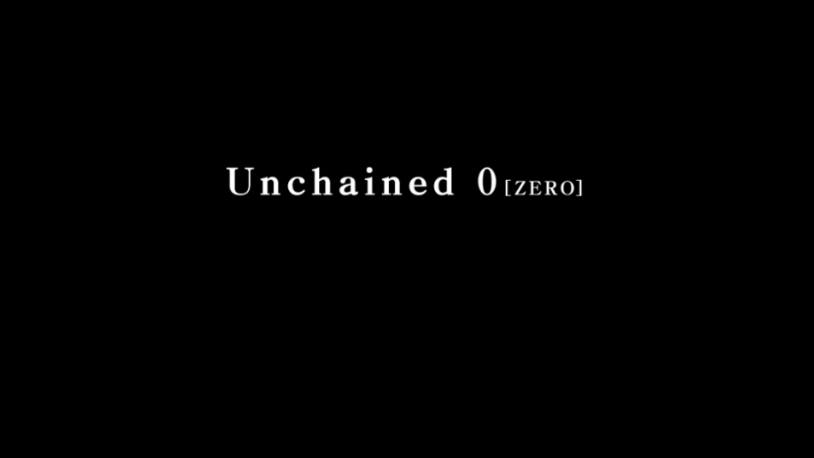 You can check out screenshots and a summary below, in the spoilers tab. We will have translations up soon.

The player has flashbacks of Skuld and Ephemer, then it cuts to the player waking up in Enchanted Dominion with Chirithy. In the end, it shows Maleficent apparently mentioning Sora and then it cuts to "RECONNECT: KINGDOM HEARTS".

Everglow, with translations thanks to Catherine Mueller (nichiei.translations@gmail.com):
Sign in to follow this
Followers 0
Go to articles KH13 · for Kingdom Hearts