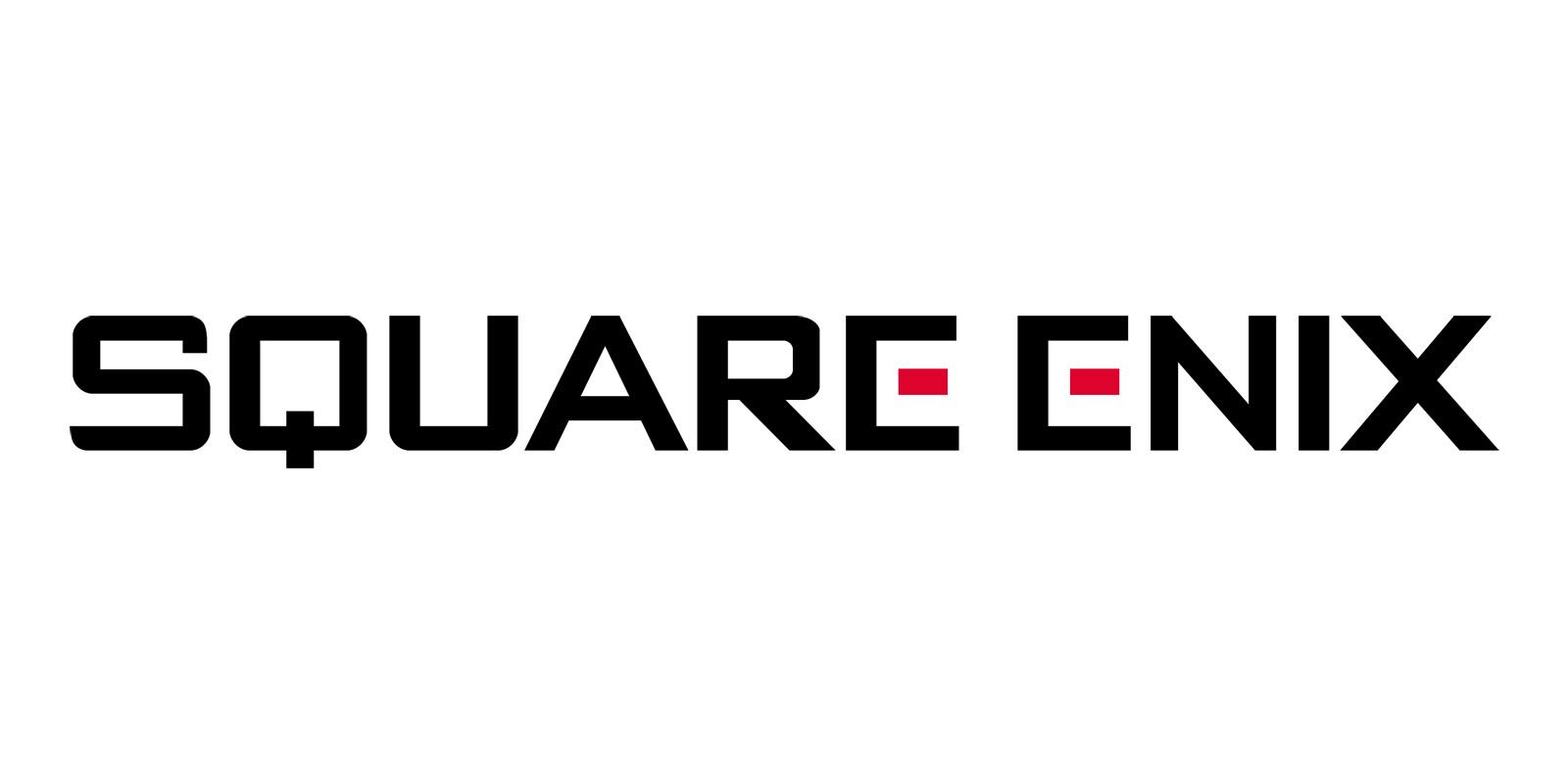 Since Square Enix hasn't officially announced a new title, these job listings are towards the development of a future or unreleased project. All three of these jobs have a 6 month trial period, so these new hires could potentially be starting off working on a current project. It should be noted that they list specifically for Playstation 4 and Xbox One, as well as Unreal Engine 4, so it's suggested that's what the next project will be developed for.

UI Designer
-This is a job where you will create an HD easy-to-understand and user-friendly User Interface for the Kingdom Hearts series.
-Production and implementation of an optimal UI according to a plan. Proposal and rule creation of UI design with the sense of unity throughout the game's development.
-Best part of this job is the user-friendly UI is one of the most important parts of the Kingdom Hearts series, and your creation will be used by millions of passionate fans all around the world.
-Need Knowledge of developing for the Playstaion 4 and the Xbox One
-Multi-lingual (Japanese, English)

Technical Artist
-Shader development and workflow construction of the HD development of the Kingdom Hearts series.
-Need experience of development environment and building tools for the Playstation 4 and Xbox One.
-Visual proposals, effecient workflow, DCC tool script and shader creation.

Credit for the translations, thanks to @ryujiblades!
Thanks to Kingdom Hearts Union for the tip!