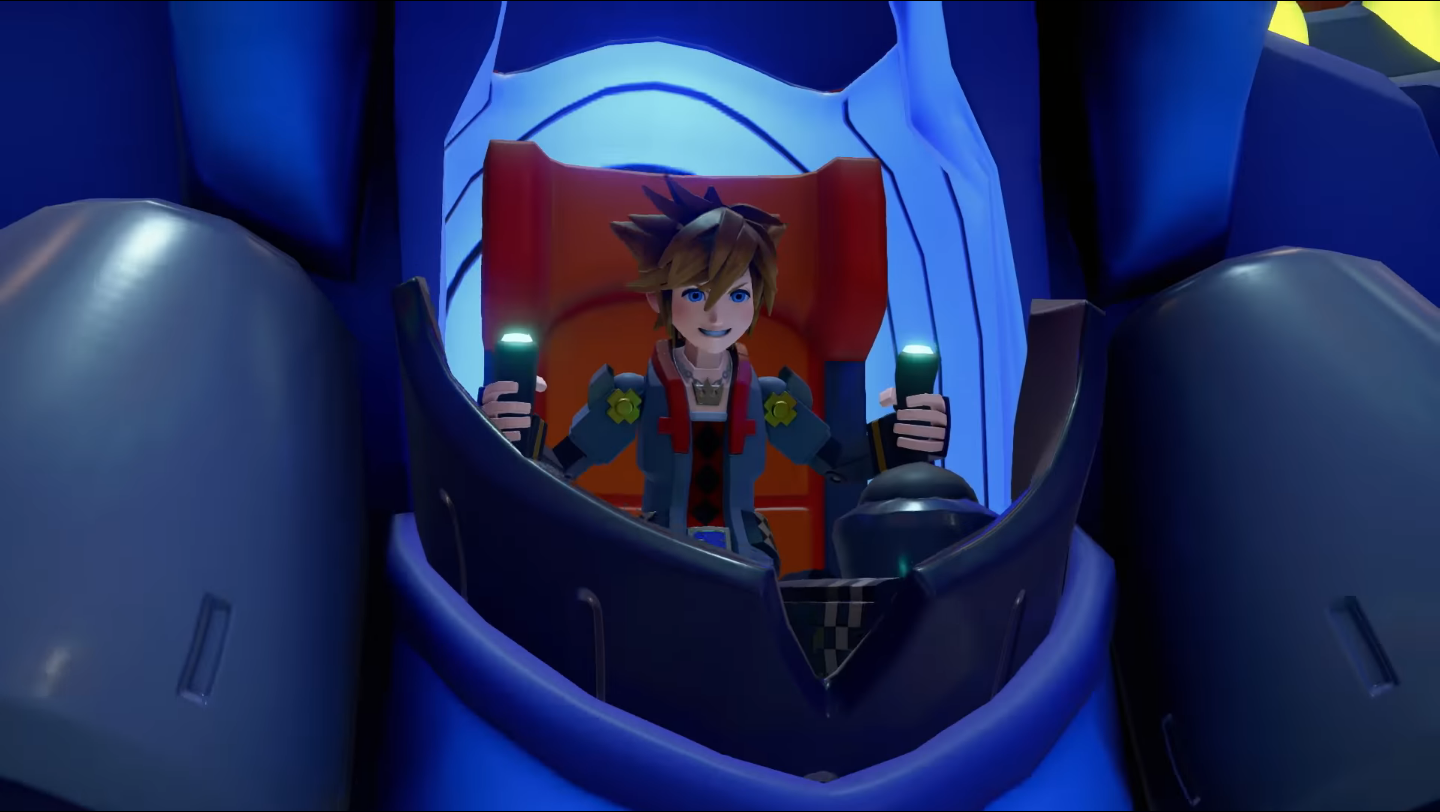 Less Disney worlds in KH3 than KH2, but with more content; Big Hero 6 world development going well and next info is on its way; Toy Story world canon to the Toy Story timeline

A Kingdom Hearts III feature will be included in the upcoming Weekly Famitsu issue, and Esoteru has posted a summary of its highlights online. News Team member Dengojin has translated them as below:

Toy Story is the latest world revealed for Kingdom Hearts III through the trailer unveiled last week at the D23 Expo in Anaheim. The Weekly Famitsu feature, which will recap the event and include an interview with Tetsuya Nomura, will be published on July 20 in Japan. Stay tuned with us for updates and translations!

UPDATE 1: Since the summary of the highlights was posted online by Esoteru, more leaks have released from Hachima. Some parts of this have already been covered in the aforementioned highlights summary, but now, we have the information in more detail and new information as well. You can check it out here.

UPDATE 2: The Weekly Famitsu issue has been released! Check out full scans of it, as well as full translations, here.